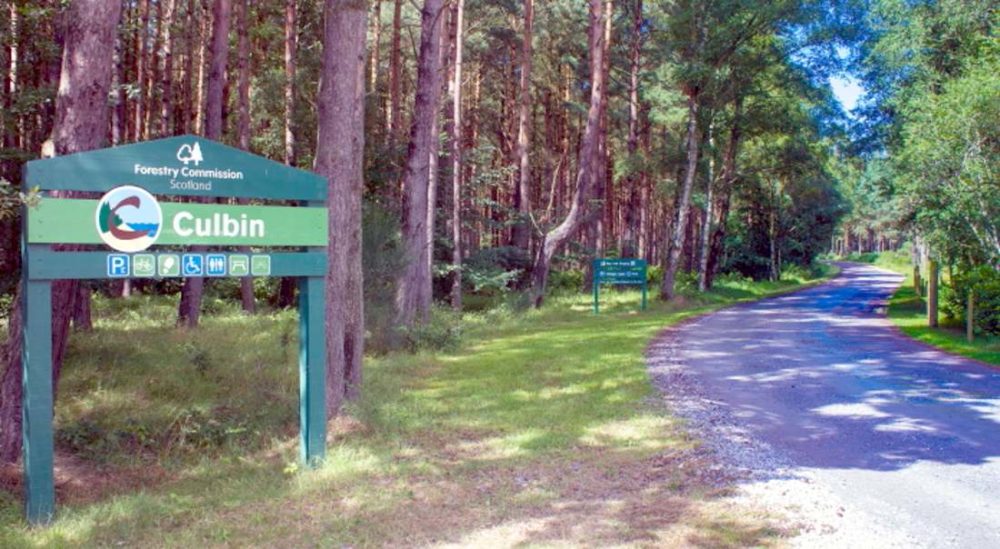 IT IS PERHAPS the most understated sporting arena in the country – but any venue that brings 8000 international competitors to Moray has to be taken seriously.

That venue is the Culbin Forest near Forres – and on Saturday a special celebration is to be held to mark the half-century of the sport it is so famous for.

Orienteering – or cross-country running with a map – first hit the headlines in Moray in 1976 when Darnaway Forest played host to the World Championships.

These championships saw participation in the sport double almost overnight, and become firmly established as a sport in the UK. The World event returned to Darnaway in August 2015 – by which time urban orienteering had begun to feature on the world stage, and Forres and Nairn hosted televised races in both towns.

But the sport was first brought to the UK ten years earlier, in the 1960s, driven by some big names in athletics. Roger Bannister and John Disley, famed for co-founding the London Marathon with his friend Chris Brasher, were driving forces in the early days.

Brasher became the first-ever Chairman of the British Orienteering Federation when it formed on 17th June 1967 and is on record as saying, after first discovering orienteering in Scandinavia in 1957, “I have just taken part, for the first time, in one of the best sports in the world. It is hard to know what to call it. The Norwegians call it ‘orientation’” Moray’s local club Moravian Orienteers have played their part in the early days of the sport – Bob Climie from Urquhart taking over as one of Disley’s successors. Although Bob has passed on, his club are paying their respects to him and the other founding fathers of the sport by staging an event 50 years to the day that the UK’s national governing body was founded.

The event at Culbin Forest, which was one of the first forest areas to be mapped for the sport in Moray – and still renowned globally as containing some of the best orienteering terrain in the world.

“We still have people around in the club who were involved in the 1960s” said club secretary Ali Wiseman of Nairn. “There are others in neighbouring clubs too and we look forward to welcoming some of them at Culbin on Saturday, as well as the many people who have discovered the sport with us more recently.

“We’ve dropped a few hints about a 1960s theme to the event, and we expect one or two might find this a good excuse to dig out their ancient kit. We apologise in advance to anyone who might take offence at the terrible dress sense!”

The sport has changed a lot since the 1960s. Gone are the nylon “running pyjamas” and ink stamps. In are modern waterproof maps and electronic timing tags.

Nowadays half the competitors are female compared with 10% 50 years ago, while around half the competitors at the club’s recent events have been under 18, with a huge number of primary school children taking it up with their parents, enthused by the adventurous and family-friendly nature of the sport.

The event is at 10.15am on Saturday, June 17, starting from the public car park at Wellhill near Kintessack.

Anyone in the slightest bit curious about the sport is welcome to give it a try. There will be a small army of club helpers waiting to show newcomers what to do. Full details are on moravianorienteering.org who as a club are expecting a larger than normal attendance.

Everyone interested is encouraged to register their interest in advance so that enough maps can be printed for everyone.