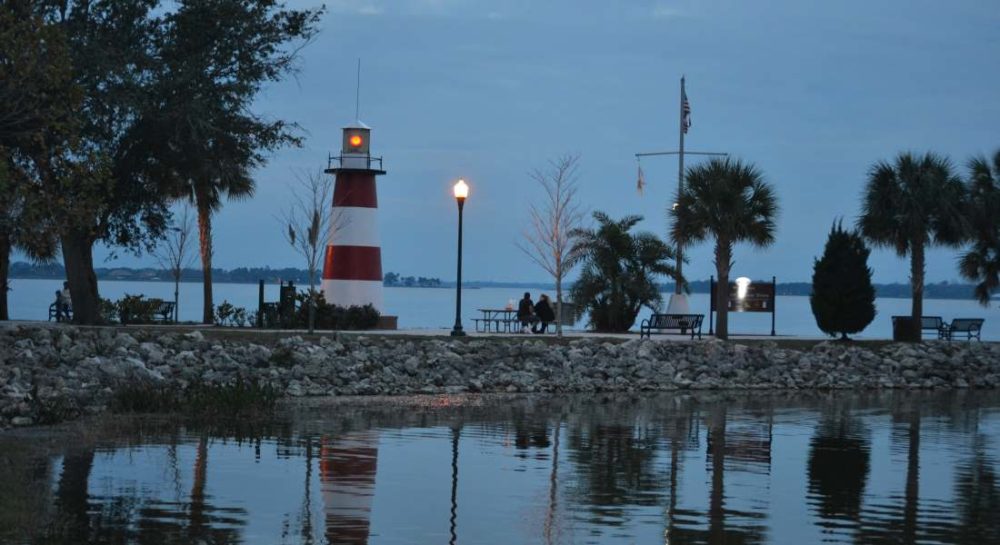 A MORAY COMMUNITY will be entertaining guests from not one but two of their ‘twin towns’ when German and United States visitors roll up this month.

The visitors will arrive in Forres from Vienenburg in Germany and Mount Dora in the United States for a special twin-town reception the evening before the European Pipe Band Championships brings its international cast to Grant Park.

The welcome party was the idea of a sixth year Forres Academy student, Laura MacPherson Zieger, who approached Forres Events Limited, the organisers of the European Pipe Band Championships for help in holding the event.

It is hoped that the reception will help to raise funding that would send two Forres Academy pupils to Mount Dora on an exchange next year – plus a group of younger pupils from the school to Vienenburg the following year.

Laura said: “I heard about the Chieftain’s Marquee when a representative from Piping At Forres and Forres Rotary Club came into the school to do mock interviews with us to prepare us for university and job interviews.

“One of the questions I was asked is what I would use the Chieftain’s Marquee for – and it made sense to use it for a fundraising event. That’s really where the idea started.”

The reception on June 23 will feature the Dunphail Ceilidh Band and a German guest has agreed to perform folk music.

David MacFarquhar, chairman of the Forres-Vienenburg Twining Association which is supporting the event and has been involved in the organisation of the celebration said: “This is going to be a fantastic event and is a great way to kick off what is going to be a spectacular weekend for the town of Forres.

“Laura and her team have put in such a huge amount of work and tickets are already like gold dust.”

Remaining tickets priced at £10 must be purchased in advance – they are on sale at the FACT Office in Leask Road.