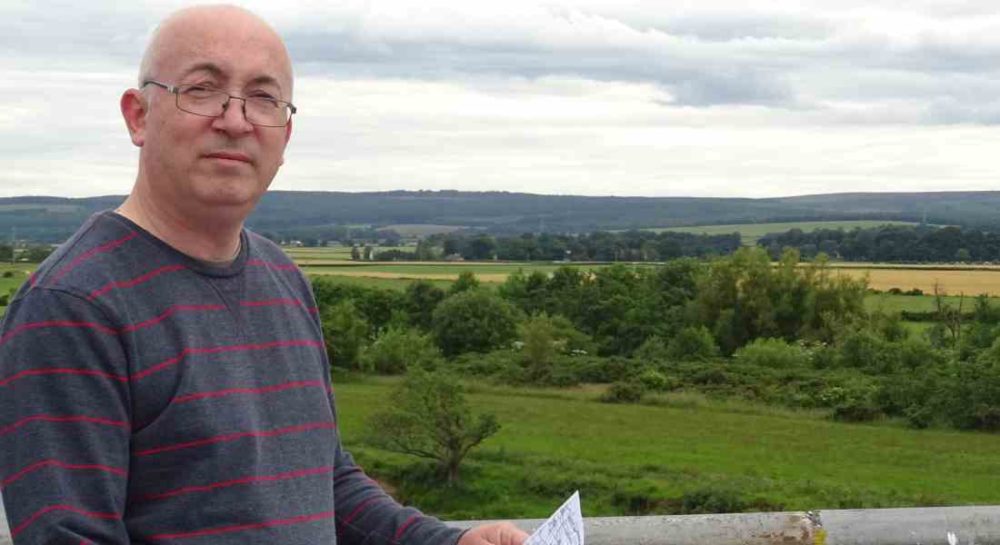 A CALL IS BEING made for Transport Scotland to extend the deadline for responses to their consultation on the dualling of the A96 through Moray.

A public meeting has been called by the Innes Community Council on Tuesday, July 18 at the Lhanbryde Community Centre from 7pm.

That is to call for views from residents over the proposed routing of the dualled A96 and how it may affect people in living around the road in the Fochabers/Lhanbryde council ward.

Ahead of that meeting, local Conservative councillor Marc Macrae has written to Roy Brannen, the chief executive of Transport Scotland, seeing an extension of the deadline for public submission beyond the current August 4 date.

Councillor Macrae said: “Following on from the recent public exhibitions held in Moray regarding the route options for the Hardmuir to Fochabers scheme I welcomed the opportunity given to residents to engage with Transport Scotland officials and to provide their feedback on the options which had been on display. “This scheme is clearly of significant importance for both Moray and indeed the whole A96 corridor between Inverness and Aberdeen and it is only right that people have the maximum opportunities to fully engage with Transport Scotland prior to the design and build.

“Given that the exhibitions took place just prior to the break of the local schools here and the traditional start of the summer holiday period, a time when many people will be away from home, I have asked Transport Scotland to consider either an extension to this deadline, or a public assurance that submissions which arrive after that date will be given full and proper consideration.

“I hope that they will consider this request and look forward to hearing back from their Chief Executive.

“At the same time, I would encourage all interested parties to ensure that their views are made known so that in the long term the right route is chosen for the right reasons.”