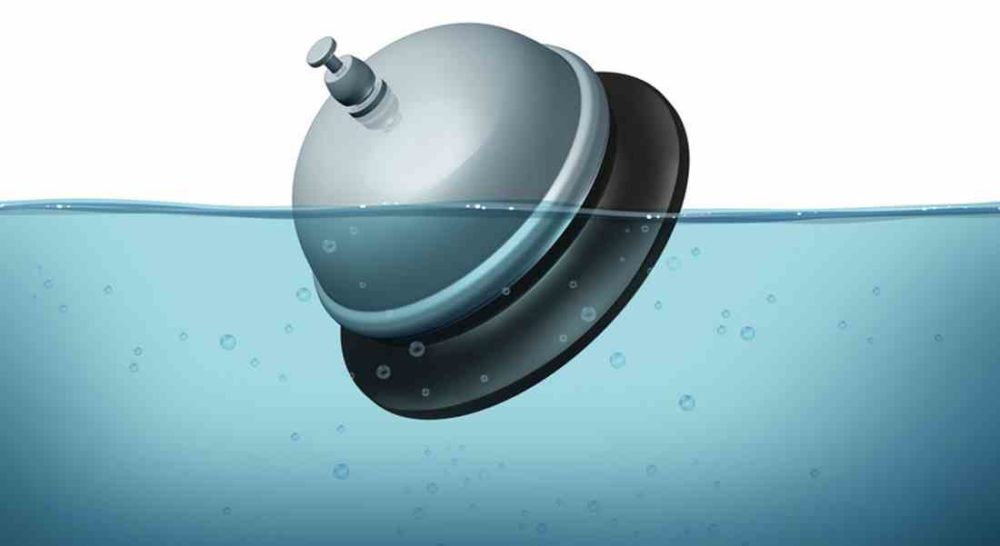 TRANSITIONAL RATES RELIEF for some businesses involved in Moray’s catering sector will only postpone the problem facing local firms.

A new report has revealed the reality facing the entire north-east economy as a result of the business revaluation exercise – with over half, 58%, of businesses in the region facing major reductions in their operations to meet the additional costs.

The report comes from a survey conducted by the Aberdeen and Grampian Chamber of Commerce for the Press and Journal newspaper. It suggests that around 42% of firms will reduce their staff training and development budgets while around a third – 30% – will be forced to increase costs to their customers.

The most worrying figure from the survey suggest that jobs will be lost – just at a time when Tourism in Moray and throughout the region is showing signs of major recovery.

Under intense pressure earlier this year, Scotland’s Finance Secretary, Derek Mackay, capped the rise this year to 12.5% for the hospitality sector, in the face of local pubs and hotels in particular facing crippling increases that they said could likely force them out of business altogether.

However, that cap will only last one year – and unless they successfully appeal the revaluation the businesses will face the same problem at the start of 2018.

Commenting on the survey findings that businesses would be forced to cut staff, Gordon Brailsford who owns the Mosset Tavern in Forres said: “Staffing is our biggest cost and that would be an area that has to be looked at.

“I need to find a way not to pass the cost on to guests – not to lose members of staff, but to find efficiencies in the business.”

A review of the non-domestic rates system in Scotland is currently under review by Sir Ken Barclay, but it is not known when changes can be made or if they will provide some stress relief for business owners.