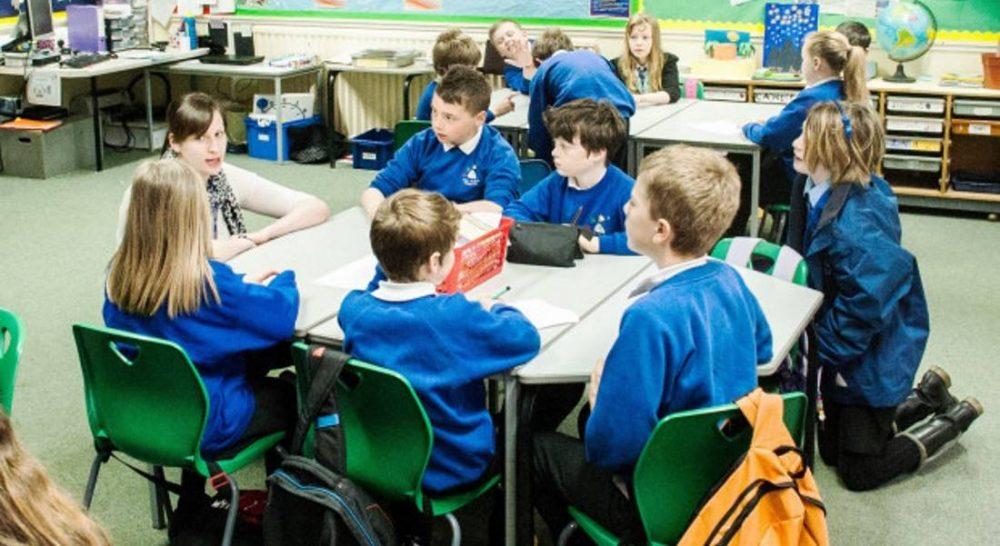 THE TEACHING CRISIS in Moray has received another major blow with an admission by the Leader of Moray Council that three new recruits have withdrawn – because they could not find suitable accommodation.

Three teachers had been successfully interviewed and accepted posts in the region to start after the summer holidays – one in the role of principal teacher.

However, it has emerged that all three have subsequently withdrawn their acceptance of the jobs because they could not find affordable homes. In the case of the principal, who had already enrolled her son at a Moray school, the discovery that the only suitable home would have cost £800 a month brought about the change of heart.

Now calls have been made for new rules to be put in place that would perhaps allow new Teaching recruits to by-pass the council housing waiting list – which in Moray currently stands at around 3500. “We need to do something about it because we cannot continue to lose professionals from the area,” Council Leader George Alexander said, himself a former teacher. He added: “It makes you wonder if we should return to the situation where we make council houses available to professionals like police and teachers.”

Recent figures show that Moray has 37 outstanding teaching vacancies – despite a series of schemes put in place to improve the situation. These include a deal with Aberdeen University that would allow Moray residents to study from home towards teaching qualifications, including placement in a local school and a guaranteed one-year trial contract for successful conclusion of the course.

Two years ago the local authority also saw an increase in applications for posts on the back of a deal with Springfield Properties that provided rent-free accommodation for six months to teachers willing to move.

One of those supporting that move was local MSP Richard Lochhead, who last night said that he hoped it or similar could be revisited saying: “It is very clear that we need incentives and attractive packages to attract the best staff to build a career in Moray.”