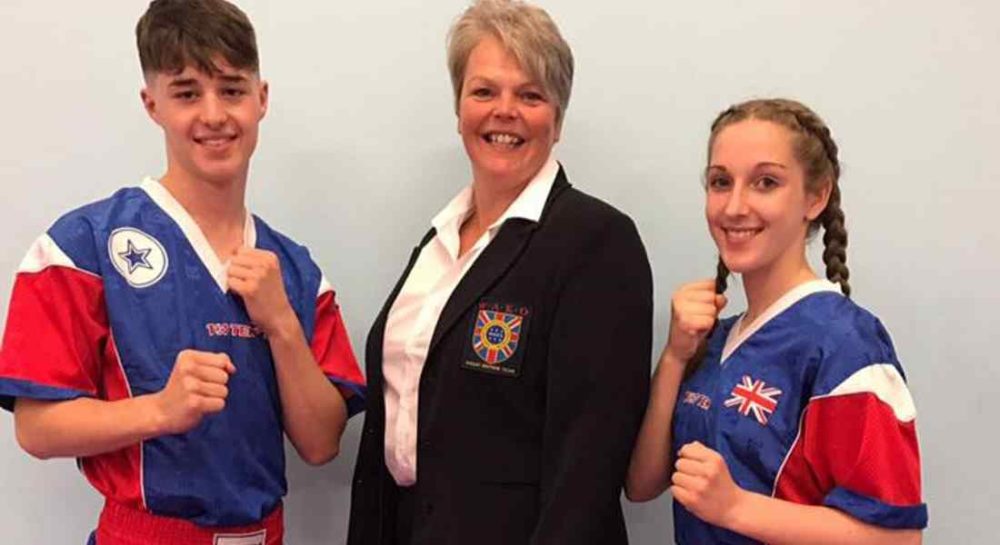 ELGIN AND LOSSIEMOUTH youngsters have brought success to the region through securing places in the UK National Kickboxing squad.

WAKO is the most prestigious body for the sport and is recognised by the International Olympic Committee.

A spokesman for the Kaizen Kickboxing club in Elgin said: “Dylan is the only junior boy from the whole of Scotland lucky enough to be selected while Adele is one of two junior females.

“This is a huge achievement for Dylan and Adele as the selection process is an intense – they have both had huge competition from throughout the whole of the UK to make it onto the team.”

The pair have trained at Kaizen which is now in its fifth year – successfully coaching students towards international standards.

Dylan and Adele will now represent Team GB in Macedonian in September – they will be accompanied by their coach, Diane Stuart.