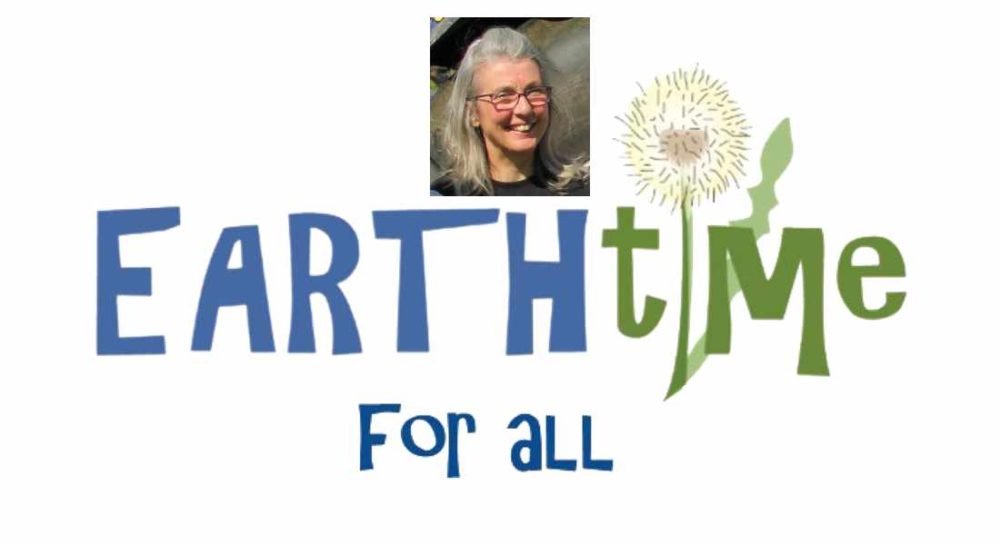 ONE OF MORAY’S most successful social enterprises has been talking to insideMORAY about their success and future plans.

EarthTime has been delivering interactive, outdoor nature-based activity sessions for children throughout Moray aged from one to eight for the last five years.

In that time the charity has grown in stature and popularity, pioneering safe, secure outdoor activities that leave children free to explore, play and investigate under the watchful eyes of experienced practitioners.

This week we met up with EarthTime’s Project Manager Deborah Hockney when she was accepting a financial boost for the charity after it was one of three formally backed by the Pitgaveny Estate to receive part of the proceeds from the bi-annual farm open day in May.

One of the main attractions at the open day was the EarthTime practical demonstration of their work, Deborah explained: “We had a range of activities at the open day – these included natural crafts for children to do. They made some wood cookies and we had a trail through the bamboo, a dinosaur trail and even a little campfire when they had popcorn that proved a great attraction for the children.

“The funding from Pitgaveny Estate from the open day will really help our charity to further develop our work with children outdoors. It is what we are about, encouraging families and young children to participate in enjoying our outdoors environment which is particularly great in Moray.”

That work includes an exciting open-air nursery recently visited by local MSP Richard Lochhead and Mark McDonald MSP, who is the Scottish Minister for Childcare and Early Years.

Deborah said: “Our latest development is the outdoor nursery at Duffus – allowing children to be out there all day learning skills for their age group which is up to five-years-old.

“They are learning to play and enjoy the outside but also learning all the basic skills that they need in a different way. On the last day of our nursery we had Mark and Richard visit us – we were able to show them the benefits of what we are doing outside.

“We had an amazing time with the children chatting to them and showing them what they did – and the MSP’s joined in with some food around the fire. They saw what we had to offer and were very complimentary about our staff and how they work with the children.” EarthTime meanwhile will continue with their core projects that are aimed at touching children in every part of Moray: “We also have Forest Schools, that is a recognised practice that we now take to different primary schools and nurseries in Moray,” Deborah said.

She continued: “That encourages children to learn in a slightly different way so that they can benefit from being outside and then take it [the learning] back into the classroom.

“We also have groups for zero to three-year-olds who we take into different areas like Aberlour, Buckie, Forres – I was doing with groups of families to try and give them the benefit of what EarthTime has to offer for the very young age group.”

To learn more about EarthTime and the activities they offer visit them online.