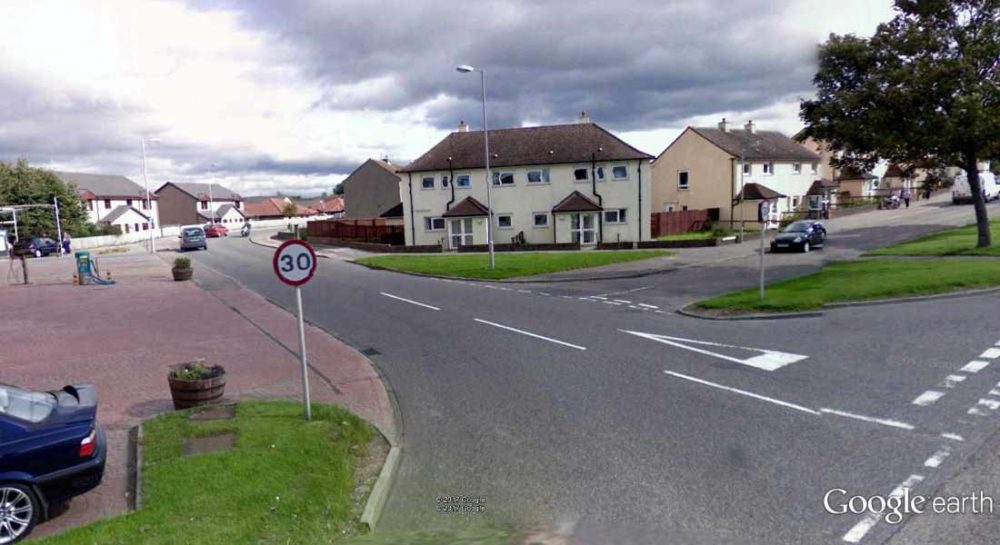 MOTORISTS AND RESIDENTS on a busy Elgin street are facing months of disruption as work on updating gas mains are carried out.

Lesmurdie Road is a main link road between the A941 Lossiemouth road and the A96 to the east and south of Elgin.

SGN say that they are to begin work on a half million pound upgrade to the gas network early in August – and it is likely to take over 20 weeks to complete, taking the works through the Christmas period.

“We have worked closely with the local authority in planning this work,” a SGN spokesman said, adding: “We will be doing everything we can to minimise disruption during this essential project.”

Work will begin on August 7 and split into two phases, the first on Lesmurdie Road that will see it close in a northbound direction between the A941 and Reid Street – that will last for at least eight weeks.

Signed diversions will be in operation via the A96 and A941 although access for residents will be maintained throughout.

Similar works were undertaken in the centre of Elgin along the A96 last year, causing widespread disruption.