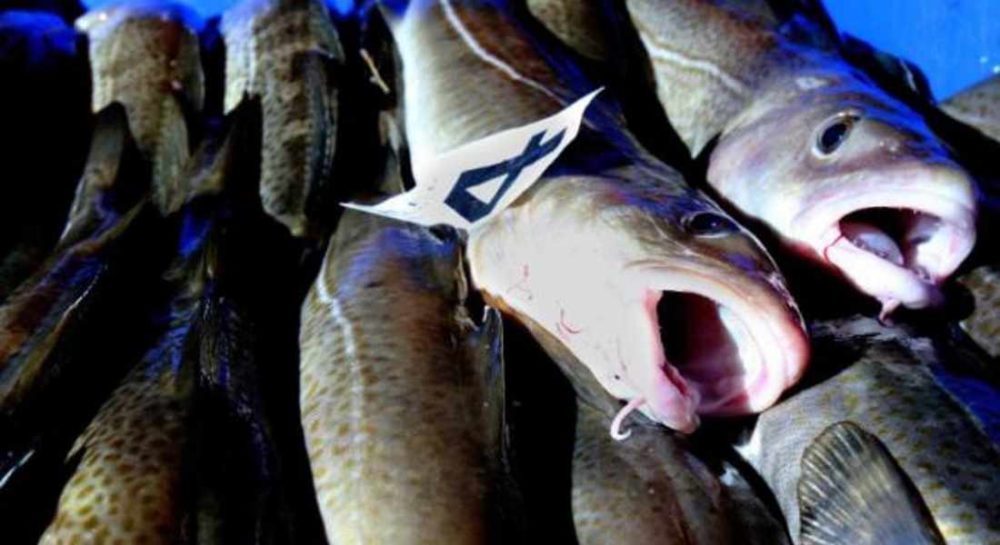 FISHING INDUSTRY LEADERS are urging the public to put Cod back on their shopping list following confirmation that the north sea species has been according a ‘gold standard’ for sustainability.

While Moray’s ports no longer have the number of boats once boasted, the fishing industry remains of utmost importance to the region with several boat owners and many more fisherman from the region still very much involved.

Now they are all welcoming the long awaited – and expected – decision by the Marine Stewardship Council (MSC) to award North Sea cod its gold standard.

The Scottish White Fish Producers’ Association, which represents around 200 fishing boats and 1400 fishermen, has been at the forefront of industry efforts to restore the cod stock to a sustainable level.

“Our members have been through a decade of pain to get us to this point so it’s hugely satisfying for them to win recognition from the MSC, the custodian of sustainable fisheries,” said SWFPA chief executive Mike Park.

He continued: “Scotland has introduced more than 50,000 square miles of closures each year to protect spawning females and aggregations of cod.

“With MSC accreditation, we are now looking towards the large retailers to show a commitment to sourcing fresh North Sea cod from Scottish markets.” Chairman Davy Milne added: “This has been a long time coming, and is in spite of European regulations not because of them. Scottish fishermen have undergone an immense set of hardships to return cod back to sustainable levels – our commitment to sustainable harvesting is now a beacon for others to follow.”

Bertie Armstrong, chief executive of the Scottish Fishermen’s Federation, said the awarding of MSC status to North Sea cod was a hugely welcome boost to the industry.

He said: “The determination of fishermen to restore the cod stock has meant they have sacrificed a huge amount to achieve this. They have willingly participated in a comprehensive programme that has included seasonal closures, real-time avoidance and technical measures to eliminate the catching of juvenile cod.

“And most of these innovatory measures have been created by working fishermen in conjunction with Scottish Government officials from Marine Scotland.

“Of course, the work doesn’t stop there – we continue to engage with government and scientists on further enhancements to fishing gear through the important Gear Innovation and Technology Advisory Group (GITAG).

“The industry is 100% committed to improving sustainability today, tomorrow, through Brexit and beyond.”

Cabinet Secretary for the Rural Economy Fergus Ewing also welcomed the MSC decision, saying: “I’m delighted that the sacrifices and efforts made by Scottish fishermen in relation to cod stocks have been recognised by the MSC.

“The fishermen have adapted their methods and introduced a range of innovative new techniques to ensure the recovery of the North Sea cod stock and should be applauded for their determined efforts, creativity and not least resilience on what was an unnecessarily hard road given the constraints of EU’s Cod Recovery Plan.”