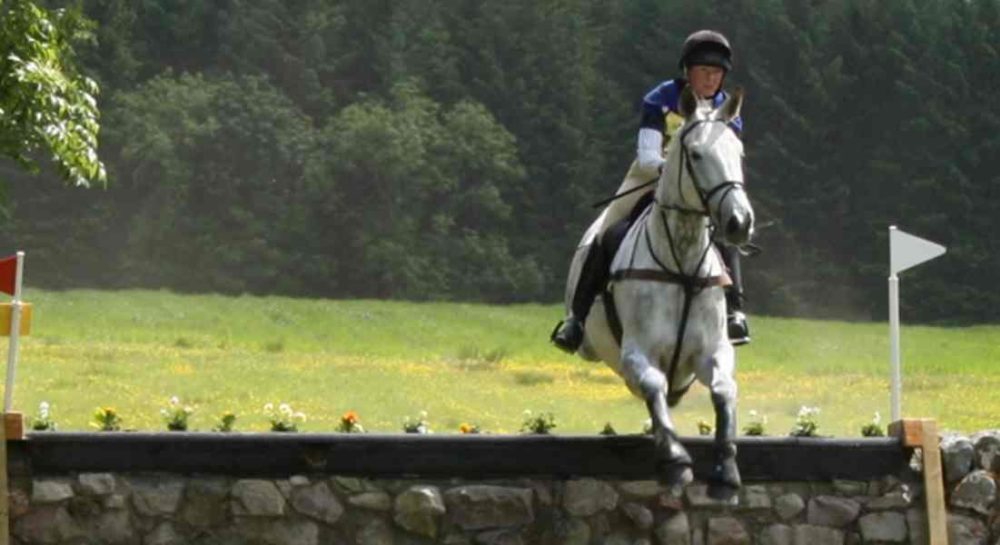 FEARS OVER THE ultimate route choice through Moray for the dualling of the A96 has sparked several consultation events and campaigns throughout the region.

Already two public meetings have been called to discuss the plans to the east of Elgin – now fears from another community to the west are gathering information from the public over the plans.

Councillor Macrae said: “Given that the exhibitions took place just prior to the break of the local schools here and the traditional start of the summer holiday period, a time when many people will be away from home, I have asked Transport Scotland to consider an extension to this deadline.”

Now Eventing competitors and enthusiasts in Moray and throughout the UK are being asked to give their views on the plans – because it is feared that one of the proposed routes would cut directly through Burgie Farm near Forres, currently the home of the annual Burgie Horse Trials. A spokeswoman for the Burgie Eventing Centre said of proposals for route B1 in the dualling options: “The proposed road would run through the cross country course (15m above the existing water jump) making it unusable and therefore any events/organisations currently using Burgie would cease to run.

“This would include the two British Eventing competitions and a series of events throughout the year hosted by the Moray Riding Club and The Moray & Nairn branch of the Pony Club.

“There is currently no suitable replacement location that would be able to cater for all of these events, added to which the securing and establishing of a new site would have large cost implications.

“Burgie are now looking to the local community and people affected by these changes to voice their opinion. To make sure these facilities are available to be enjoyed in the future we need to show the value they have to the wider community both economically and socially.”

The Centre has produced an online form and are calling on people to complete that and forward it to Transport Scotland by Email to A96dualling@transportscotland.gov.

A spokesman for Transport Scotland said that they continued to be welcome views on the road options being considered, adding: “The vital feedback we receive will help inform the further design work – all aspects of each route will be considered.”