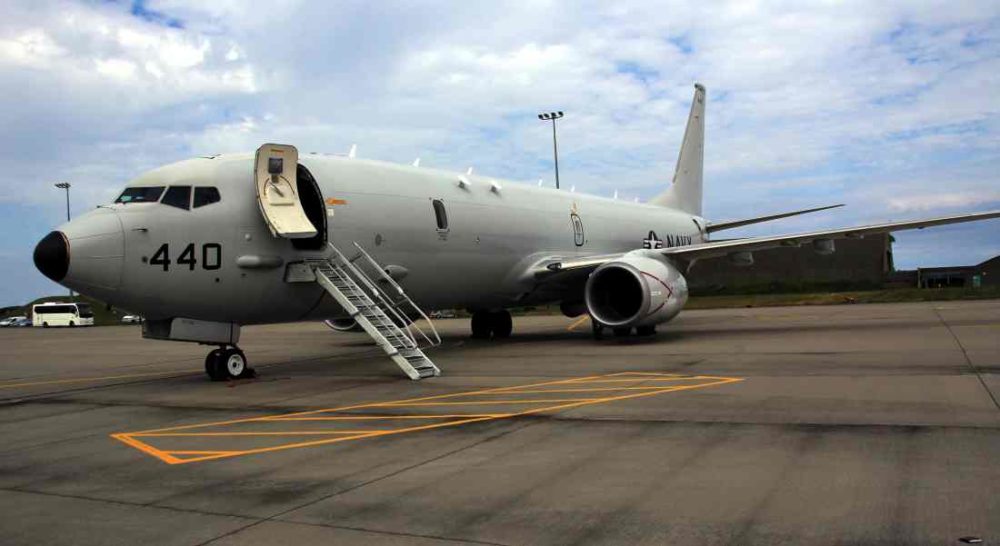 THE FIRST MOVES in what is expected to be a major jobs boost for Moray has seen Boeing advertising two key civilian posts at RAF Lossiemouth.

A crucial part of the deal that will bring two squadrons of Boeing Poseidon P-8A maritime patrol aircraft to the Moray base is the £100million investment by the US aircraft giant at RAF Lossiemouth.

Formally announced just over a year ago, the investment will provide an operational facility at the base that is expected to create around 100 local jobs.

At the time of the announcement, Boeing’s chairman Dennis Muilenburg said: “Boeing is committed to the UK Government’s prosperity agenda and we share the goals of enhanced economic growth that the Prime Minister has set out to us.”

Now that promise is being kept with the search to fill two key local posts being advertised – a Project Administrator and Integrated Master Scheduler.

A spokesman for the UK firm said: “Boeing has doubled its UK workforce in the last five years to more than 2000 employees. This growth continues through 2017, join us and you can build something better for our customers and for the world.

“The UK government confirmed in July 2016 that it will buy nine Boeing P-8A Poseidon aircraft to provide surveillance, antisubmarine and anti-surface vessel warfare support. The new RAF fleet, to be based in Scotland at RAF Lossiemouth, will protect the UK’s nuclear deterrent, hunt down hostile submarines and enhance national maritime search and rescue.

“One of the P-8A’s main roles will be detecting submarines if they enter UK waters, as well as protecting Britain’s two new aircraft carriers which are due to enter service with the Royal Navy by 2018. With a maximum range of 4500 miles without refuelling, the P-8As could find themselves deployed with UK forces around the world.”

The Project Administrator will be responsible for generating progress reports on the P-8A project and providing support for the Boeing Project Team. The Master Scheduler  will maintain and Integrated Master Plan and Schedule for the project.