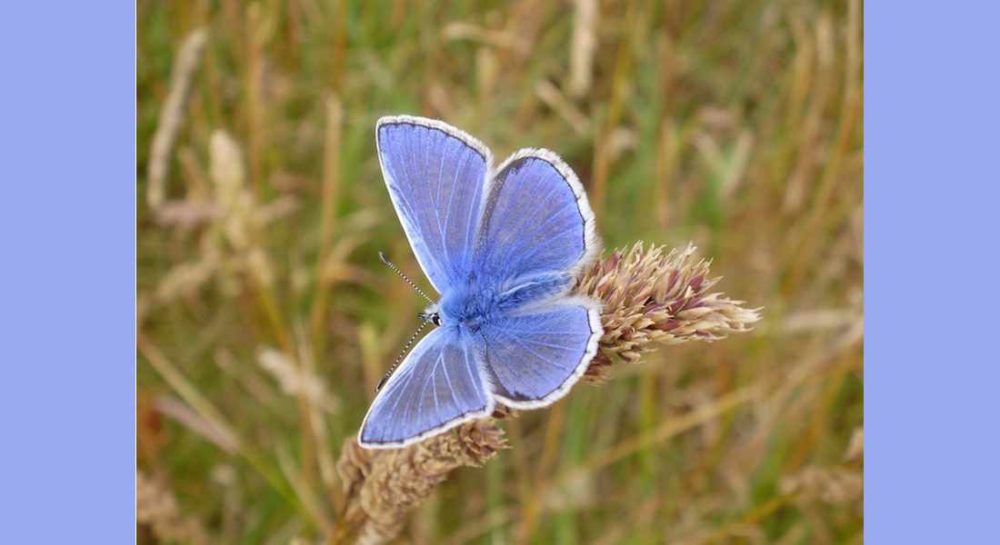 A GARDEN PHOTOGRAPHY competition has produced three stunning images from dozens of entries that impressed judges by their pure quality.

Threaplands Landscaping and Garden Centre in Lhanbryde were behind the competition that opened at the start of June with a challenge to local people.

Marketing manager Caroline Overton explained: “We have such talented photographers and such incredible garden spaces in Moray so we thought it’d be fascinating to combine them in a summer competition to win a £100 Threaplands voucher or one of two specially designed hanging baskets.” Director Scott Higgins said that he was very impressed with the range and quality of the images submitted as a result – he joined the firms landscaping director Grant and Moray camera club president Scott Marshall in judging the competition.

It was a tough decision but they came up with Colin McDougall’s ‘Aqua Blue won – and for good measure Colin also took second place with ‘Orange’. The third place went to Lenny Simpson with his image ‘Male Common Blue Butterfly’.