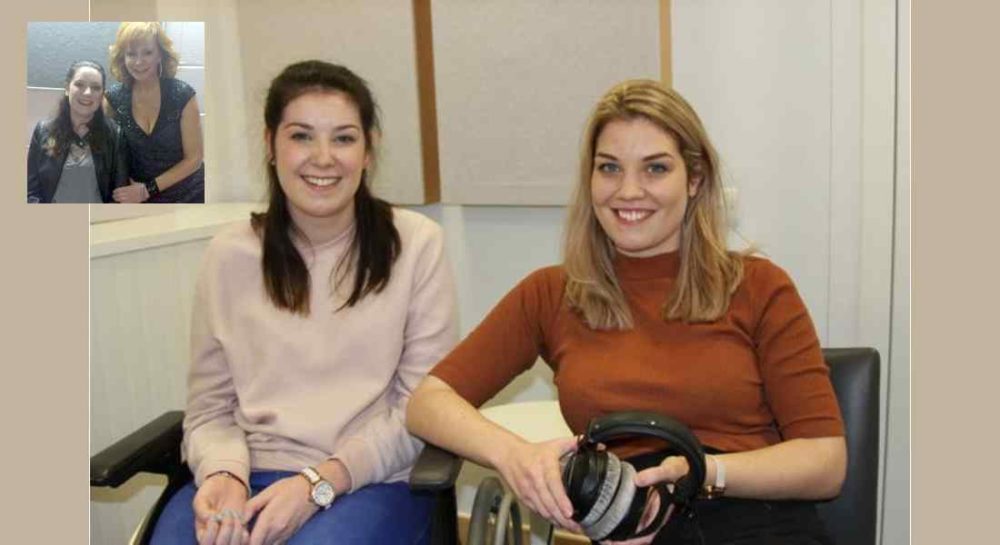 THE UNSHAKABLE COURAGE of a Moray woman who is the youngest person in Scotland to have been diagnosed with Motor Neurone Disease (MND) is to feature on national television this week.

Lucy Lintott’s battle with the disease is well known here in Moray, the 22-year-old having touched the hearts of everyone she has come into contact with – and countless thousands more who have followed her story.

Three years have passed since Garmouth resident Lucy was diagnosed – three years during which ‘Lucy’s Fight’ saw her raise in excess of £120,000 for MND Scotland, but perhaps of much greater importance has been the manner in which she has been an ambassador for that charity first in Moray, then throughout Scotland – and now throughout the UK and beyond.

‘MND and 20-year-old Me’ will be broadcast on BBC 2 Scotland on Tuesday at 9pm (available on iPlayer thereafter), giving Lucy’s personal observations on her fight with a disease that should never happen to one so young, it being more common to affect over-50’s.

MND will gradually make things like gripping objects, walking and swallowing difficult – but for Lucy it is the loss of her ability to talk that she fears the most, confessing that she is a bit of a chatterbox. She told the BBC: “If I did lose my voice it would be the worst thing for me.

“I could cope with everything else, just not losing my voice – I don’t think I’d be able to handle that because most people know me for my weird-ass laugh.”

Around 5000 adults in the UK are affected by MND at any given time, but Lucy, so exceptional in many ways, is particularly rare: “I am the youngest [in Scotland] living with MND. So it’s not as if I can ask a granny or grandpa how they have dealt with it, or a mother or father, because it’s completely irrelevant. There was no-one my age who I could really talk to.”

When she was diagnosed Lucy moved home to Moray from Glasgow, where she had been studying, taking to publishing an online blog and fundraising for MND Scotland. Part of the funding she has raised is going towards a study of zebra fish by the Euan MacDonald Centre for MND research in Edinburgh.

In Tuesday’s documentary Lucy says: “Unlike me this amazing little fish can rebuild its motor neurones even after its spinal cord has been damaged.”

One day she hopes a cure can be found, but for now, there is none.  Lucy says: “There is so little promise for people with MND – I’ve even heard it referred to as death sentence. I hate it when people say ‘death sentence’. It gets me so mad.”