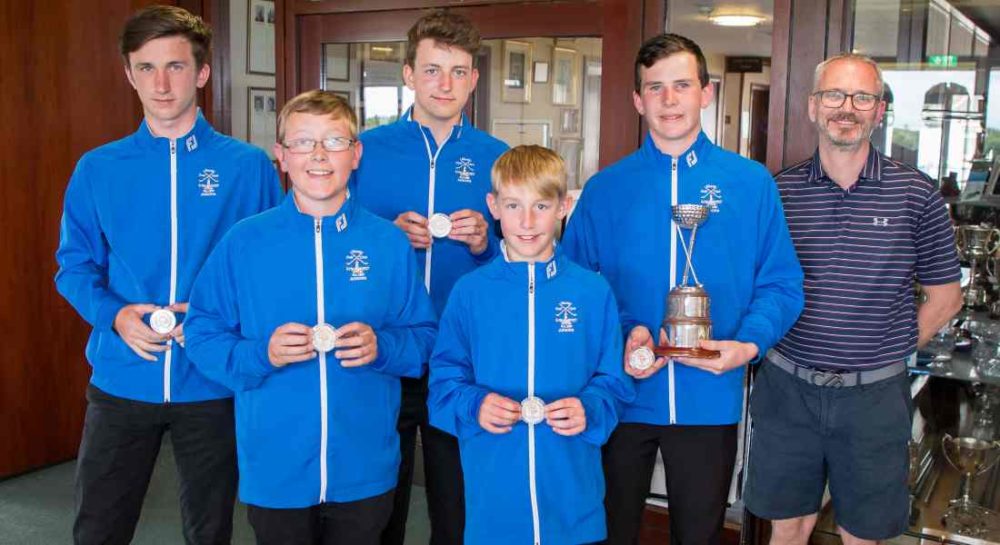 THE FUTURE GOLF champions from Moray were on show recently when a young team from the Moray Golf Club emerged winners of a prestigious local tournament.

The Gordon Wilken Trophy has been contested by teams of six young golfers for 36 years – with the 2017 event taking place in at the Nairn Dunbar club.

It was one of the closest ever competitions that saw teams from the host course joined by Rothes, Elgin and the Moray Golf Club. The competition sees the teams compete first in a four-ball round and then individually.

Lossiemouth’s Moray Golf Club’s team, who are sponsored by Springfield Properties, won the competition by a whisker with the hosts having to settle for second place.

Absent from the photo was team member Jordan Orr.