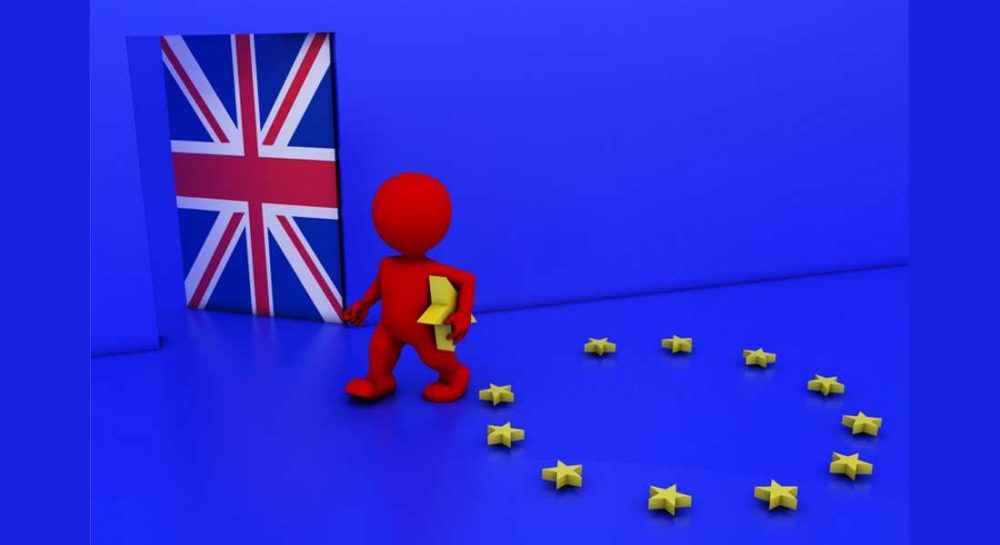 A CALL IS BEING MADE to all North East and Highlands Tory politicians to oppose any attempt by the UK Government to remove powers from the Scottish Government.

Highlands and Islands SNP MSP Maree Todd has called on Douglas Ross and his Scottish Parliament colleagues Donald Cameron, Edward Mountain and Jamie Halcro-Johnston to distance themselves from the EU Repeal Bill, which she insists is being used in an attempt to strip Holyrood of powers.

Ms Todd said: “Twenty years on since the referendum on devolution in Scotland – and the Tories are attempting an attack on the founding principles of devolution under the guise of the EU Repeal Bill.

“The SNP wants a smooth transition as much as the UK government, however this should be achieved through negotiation, not imposition. And it must be achieved in a way that respects Scotland’s hard-won devolved powers.

“I call on Tory MSPs Donald Cameron, Edward Mountain, Jamie Halcro Johnston, and in particular Douglas Ross MP – who left the Scottish Parliament for the UK one – to challenge any attempts at a naked power-grab on the devolved administrations by the Tories in Westminster during the withdrawal process from the EU, and to make clear their opposition to this Bill which sets out to undermine our national parliament.”

Scottish Secretary David Mundell has insisted that the Bill was not a ‘power grab’ from Holyrood back to Westminster, saying that in fact a range of powers and responsibilities in some areas would be devolved immediately after Brexit towards the Scottish Government.