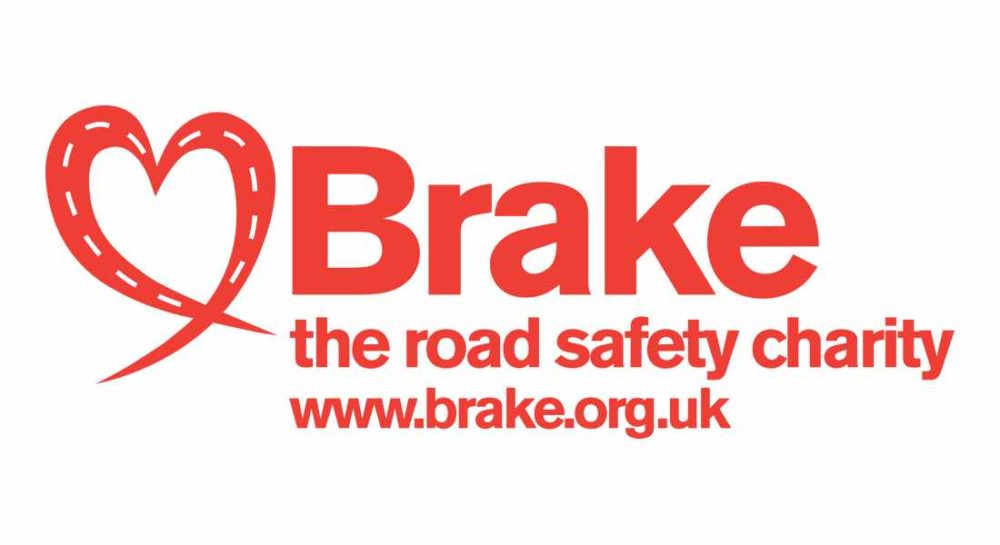 ROADS CAMPAIGNER AND MSP in the Highlands and Islands constituency that includes Moray, David Stewart, has been given a second Scottish Road Safety Parliamentarian Award.

Labour MSP David Stewart has received the award by the charity BRAKE in association with Digby Brown Solicitors – he has previously secured three other awards from the charity when they worked in partnership with Direct Line Insurance.

It is part of a series of awards that recognises the contribution made by MSPs to improve road safety in their constituencies. Mr Stewart has been a strong road safety campaigner for many years – including several issues raised over safety on Moray’s roads.

Earlier this year, the MSP championed the establishment of a Road Collision Investigation Branch, supporting calls from Brake, the Parliamentary Advisory Council for Transport Safety and others. Such a branch would help bring together the efforts of researchers, police, Crown office officials, local authorities and others to better learn the lessons from serious road crashes across the UK.

Mr Stewart has also, through the North of Scotland Driver Awareness Team which he founded in 2010, produced a series of powerful radio advertisements for its SMART campaign, Silent Mobiles Avoid Risk and Temptation.

Currently Mr Stewart is working on ‘Pass Safely’ – a campaign designed to educate drivers about the need to give space when overtaking cyclists – as well as publicity about the dangers on single track, rural roads. Mr Stewart is also supporting Brake’s Road Safety Week, taking place between 20 and 26 November, which will this year focus on the issue of speeding.

“David’s work has helped raise awareness of vital road safety issues, including the risks of using mobiles at the wheel, inadequate drug driving laws and the need for a Road Collision Investigation Branch. We are delighted to be giving an impressive fifth award to such a dedicated and passionate road safety campaigner.”

Accepting his award, David Stewart MSP said “I am delighted for all those involved in road safety related issues with me and in particular those working with me at the North of Scotland Driver Awareness Team.

“For the last seven years all we have strived to do is make a positive difference to road safety across the Highlands and Islands and Moray. I would like to think we have done that, but we will not be complacent and will work with others to make our roads even safer.”