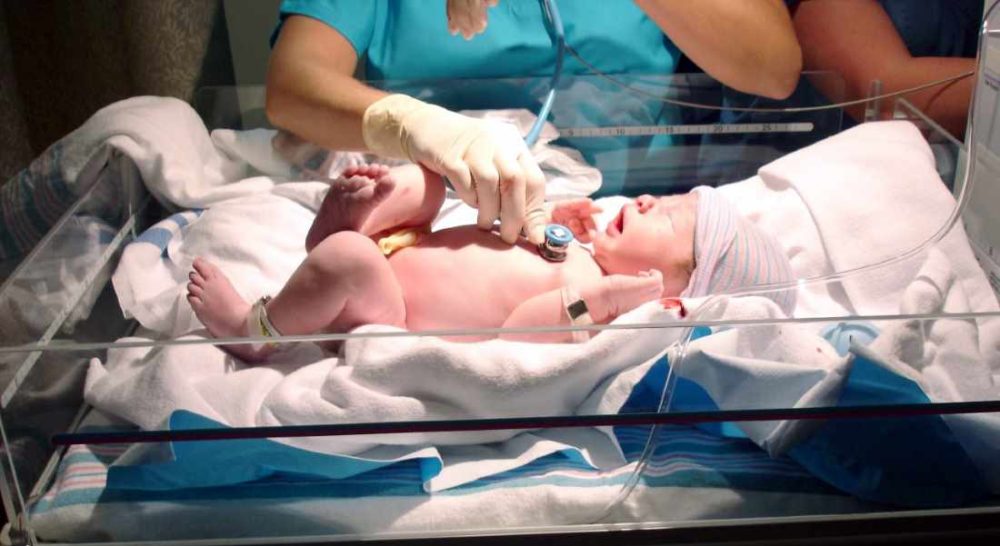 NEW HOPE IS emerging for the future of maternity services in Moray with NHS Grampian saying they are now more optimistic that a solution will be found.

Fears were first expressed over the future of the service when members of staff contacting insideMORAY earlier this month, highlighting plans to reduce the services being offered by the unit because of difficulties in recruiting junior doctors.

Both Moray’s MSP and MP met with NHS chiefs to demand action as fears grew over the longer term future of maternity provision in Moray, many likening the situation to Caithness where the unit was run down forcing expectant mothers to travel to Inverness.

Ambulance crews in Moray also joined in the protest as they highlighted the difficulties an already hard-pressed service would have in dealing with an increase of patient transfers between Moray and Aberdeen.

Now an NHS Grampian spokeswoman has said that a “short term solution” will take effect next month aimed at maintaining maternity services at Dr Gray’s Hospital in Elgin.

She said: “We are continuing to work very hard to sustain maternity, paediatric and gynaecology services at Dr Gray’s.

“Staff across Grampian have been working together to seek safe and sustainable solutions – with the goal of continuing to deliver current services. This work is ongoing and will not be concluded for several days.

“We appreciate that short term uncertainty is unsettling and creates anxiety for everyone, therefore, whilst working on the short term position from August, we are committed to working with patients, staff, the general public and colleagues in partner organisations to look at the best medium and long term model for services.”