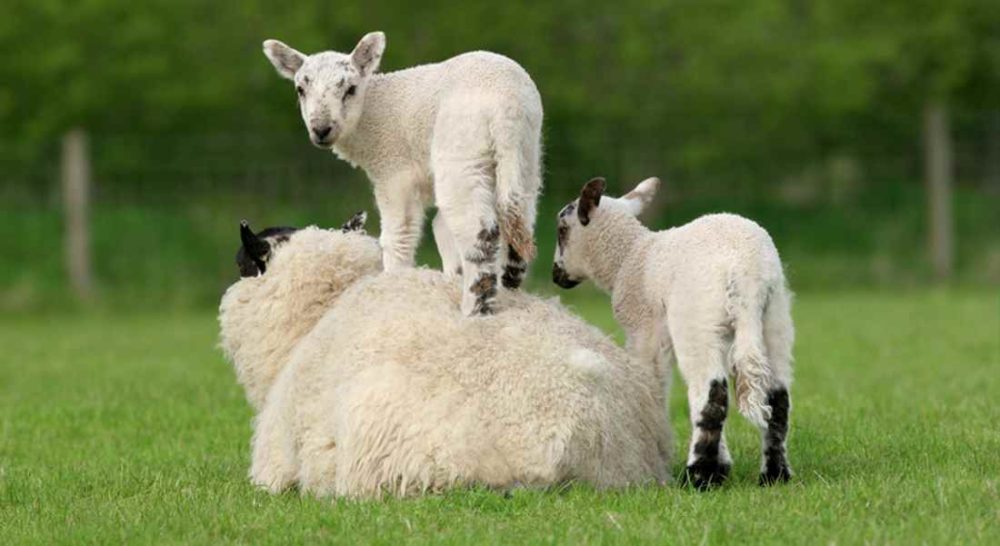 POLICE ARE WARNING dog owners throughout the north east that they risk their pets being shot and face prosecution if they do not keep their pets under control around farmland.

The dire warning came as police responded to a report at 9am on Wednesday of an incident that result in the injury of two lambs near Huntly in Aberdeenshire.

While concerted efforts were made to catch the dog responsible, ultimately a local gamekeeper felt compelled to shoot and kill the out of control animal.

Subsequently, police confirmed that a 27-year-old woman had been charged in connection with the allegation of sheep worrying with a report submitted to the Procurator Fiscal.

PC John Riddell, from the local Community Policing Team, said: “Farmers are within their rights to shoot dogs worrying sheep on their land as a last resort to prevent further injury.

“To lose sheep has a significant impact on farmers and their livelihoods, but to lose a much loved family pet causes significant distress to dog owners as well.

“All it can take to avoid distress is to keep dogs on leads or under control, and for dog owners to take the necessary steps to ensure animals cannot run loose. My advice to anyone walking and exercising their dogs in the countryside is to ensure they are constantly under control and to avoid going into fields where livestock are grazing.

“It is your responsibility to know where your animal is and what they are doing. At worst, you could end up losing your pet and appearing in court. Anyone with concerns about livestock worrying can contact Police on 101.”