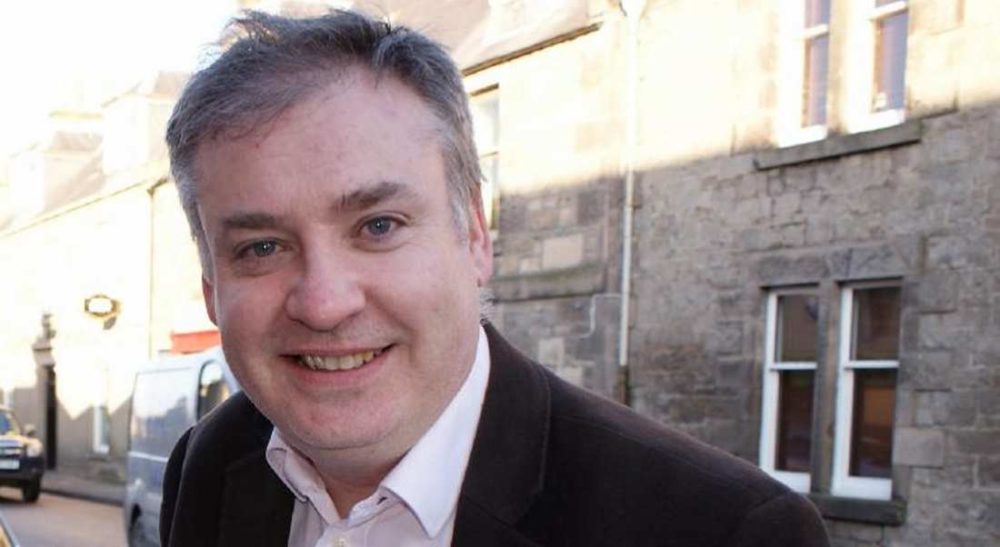 FURTHER REPRESENTATION HAVE been made to the Chief Executive of NHS Grampian, Malcolm Wright, over staff fears for the future of the Maternity Unit at Dr Gray’s Hospital.

As reported exclusively by insideMORAY this morning, staff at the unit had been told during a recent shift that only low-risk births would be accepted at Dr Gray’s.

While being told that it was a temporary measure because of recruitment issues over junior doctors, staff morale was not good with several fearing for the future of the unit.

Moray’s MP Douglas Ross and MSP Richard Lochhead were both advised of the content of our report ahead of publication. As a result last night Mr Ross spoke to Malcolm Wright and received assurance that the crisis was a temporary one and there was no plans to close the Maternity Unit.

Now Richard Lochhead has confirmed he also held talks with Malcolm Wright, raising the concerns of staff that the service was to be temporarily reduced – and would see pregnant women having to travel to Aberdeen to deliver their babies.

Mr Lochhead made it clear that any reduction to maternity services at Dr Gray’s would be resisted, but was reassured that NHS Grampian were “doing all they could” to recruit junior doctors and that there was no plans to downgrade the unit at Dr Gray’s.

The MSP has now written urgently to the Cabinet Secretary for Health and Wellbeing, Shona Robison MSP, seeking a review as to how junior doctors can be encouraged to train at Dr Gray’s to prevent pressure on staff increasing and forcing patients to travel to Aberdeen and Inverness for care.

Commenting, Richard Lochhead said: “At this time of year new junior doctors are recruited nationally to work in our local hospitals as others move on – but with the turnaround fast approaching there are gaps still to be filled at Dr Gray’s and if the vacancies remain then NHS Grampian are saying that some services may have to be modified including maternity services and this is causing concern.

“In my discussion with Chief Executive Malcolm Wright and his colleagues earlier this week I have been categorically assured that no decisions have been taken in terms of service changes and they refuted any suggestion that the maternity unit is to be downgraded.

“The NHS has also stated that any changes would aim to minimise disruption and will be temporary but they are doing all they can to recruit more junior doctors in the coming days to avoid the need for such changes.

“It’s very clear that locally the NHS has to take every step possible to plug the gaps in the next few days to avoid changes to the local services and nationally the NHS has to do more to attract junior doctors to work beyond the cities.

“I am urgently writing to the Health Secretary Shona Robison asking her to review how junior doctors can be encouraged to be trained at Dr Gray’s, otherwise these pressures locally will only increase and make the working environment even more challenging for existing hard working staff and impact on patient care.

“We need to protect and resource services at Dr Gray’s to minimise the need for patients to have to travel to Aberdeen or Inverness for care.”