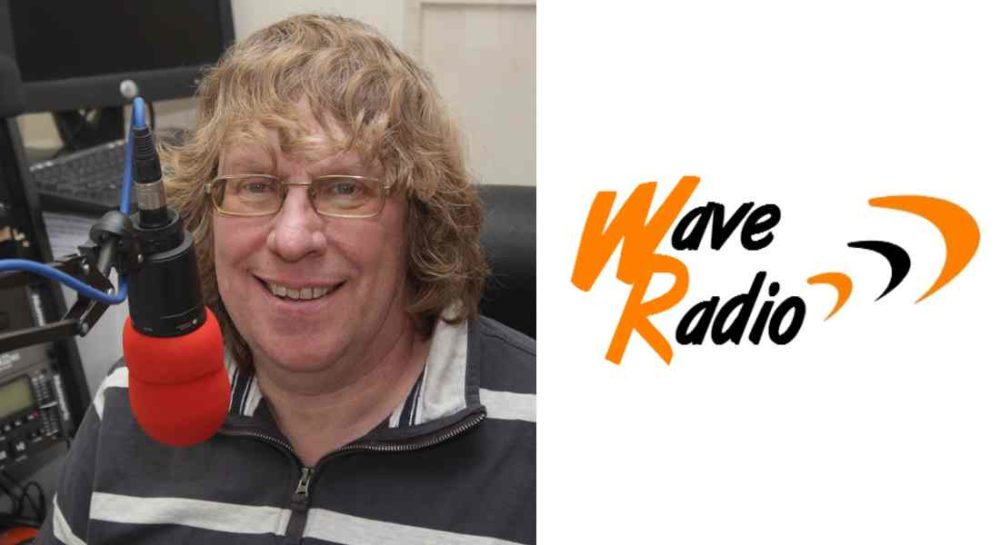 BUSINESSES AND COMMUNITY ORGANISATIONS in Moray are being warned to be on their guard after an attempt was made to extort almost £2000 from a community group.

Wave Radio – based at Elgin’s Dr Gray’s Hospital – have reported the attempted scam to Police Scotland.

Stewart Kennedy, the chairman of the hospital and community radio service, said that the attempt came close to success but for an alert Treasurer, Rob Duncan.

Mr Kennedy told insideMORAY: “Rob received an Email on Saturday that in every way appeared to be from me, instructing him to initiate a payment for a purchase I was making.

“The Email was very convincing – but thankfully Rob suspect it was just not right – he is 83 but was very sharp at spotting what did indeed turn out to be a fake Email attempt to extort what for us is a very significant sum of money.”

After first checking that the station’s Email account had not been hacked, Mr Kennedy further investigated and discovered the chairman Email address had been ‘spoofed’ – and that send and receive email addresses belonging to the scammer had been disguised.

Mr Kennedy added: “To be able to carry out this type of scam the scammer had to trawl our website looking for committee member and members names and Email addresses then set-up a spoofing address.

“Without Robs vigilance we could have lost (to us) a large sum of money. If this email is sent to only 100 people and only 5% fall for it the Scammer could net nearly £10000!

“The most annoying and irritating thing is we are a charity which is well publicised on our site, these scammers have no morals about who they target.”

Companies or groups in Moray should be constantly on the alert for such Emails – even if they appear to be coming from a genuine person you know, in particular where payments are being requested it is always better to check in person or by telephone with the colleague the Email is purporting to be from.