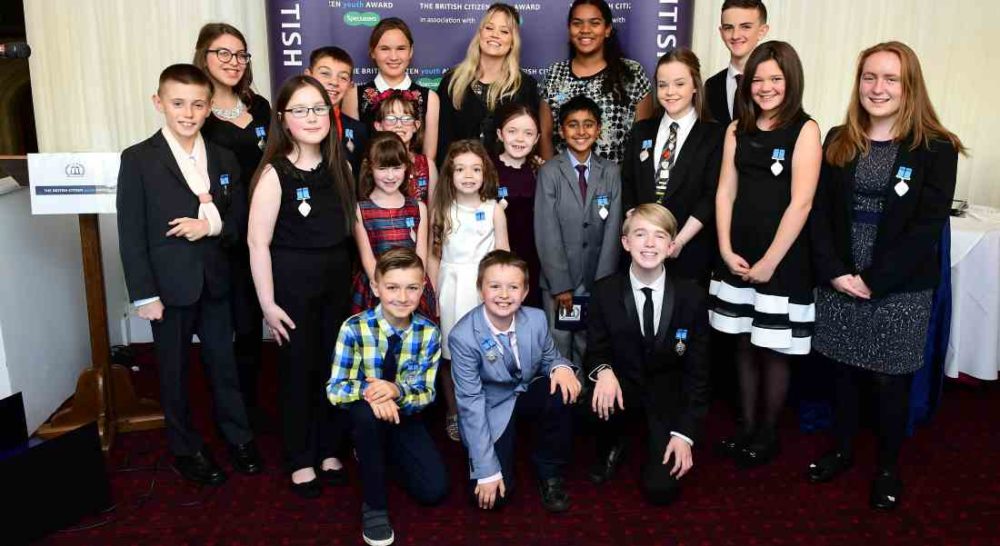 NOMINATIONS FROM MORAY are being sought for the annual British Citizen Youth Awards recognising extraordinary contributions made by young people.

The awards are operated in association with Specsavers and seeks to recognise the work of young people for society, charities or their communities.

Peter Taylor, store director at Specsavers in Elgin, said: “It’s so inspiring to hear the incredible stories and achievements of the young people nominated for the British Citizen Youth Award, and we’re extremely proud to be involved in such as a worthy cause.”

Members of the public have the chance to highlight the many acts of kindness, bravery and compassion carried out by children throughout the country.

Those selected to receive an award will be invited to attend a special presentation at the Palace of Westminster in October 2017, where Specsavers founder Dame Mary Perkins will present the medals. It is the second year of Specsavers’ involvement, having sponsored the inaugural awards in 2016.

The British Citizen Youth Award is open to all children who will be under the age of 16 in October 2017. To apply, please email jacquif@britishcitizenawards.co.uk with BCYA in the subject line.

The deadline for all entries is Wednesday, August 9 2017.