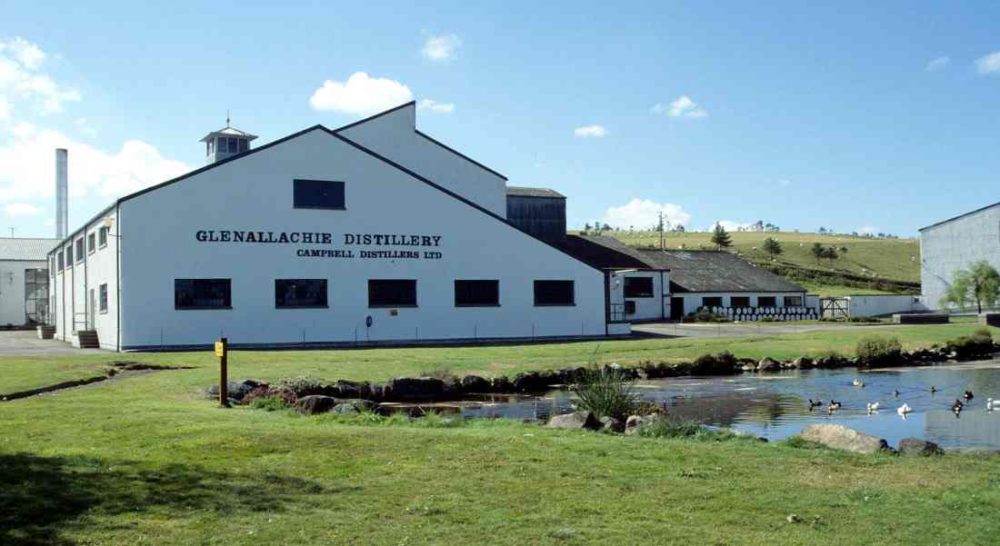 FIFTY YEARS AFTER it was founded a small Speyside distillery is to be sold by industry giants Chivas Brothers to a small private consortium.

Agreement has been reached to sell the Glenallachie Distillery in Aberlour to a consortium comprising of Billy Walker, Graham Stevenson and Trisha Savage.

Glenallachie was opened in 1967 and owned by Chivas Brothers, who in turn are owned by Pernod-Ricard. It was briefly mothballed between 1985 and 1989.

The deal is to include the flagship Glanallachie single malt as well as blended brands MacNair’s and White Heather. Pernod-Ricard have said that the disposal of the distillery was in line with their focus on their priority spirit and wine brands. It is expected the deal will be completed by the end of this year.

Billy Walker is well known in the industry – in 2016 his family sold the Benriach Distillery Company to the United States drinks firm Brown-Forman, the producers of Jack Daniels, for around £285million.