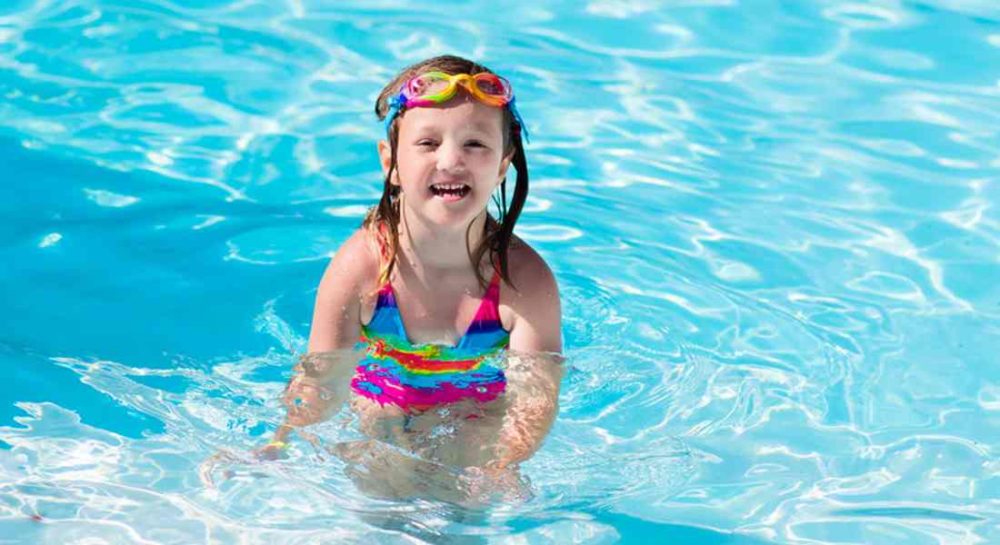 A SCOTTISH GOVERNMENT minister has been warning of the dangers that exist for those taking part in water-based activities this summer.

Surfing on our beaches to kayaking over river rapids, swimming in the sea, attempting to cross rivers or even fishing Moray and Speyside rivers – all have proven to be extremely dangerous with several casualties and even deaths in recent years.

Now the Minister for Community Safety, Annabelle Ewing, has been highlighting such tragedies on a visit to a north east lifeboat station.

Ms Ewing said that beaches, rivers and lochs are among our finest natural resources in Scotland – and everyone should have the opportunity to enjoy them, particularly in warmer weather when the sun’s out.

She said: “However, as we have seen on a number of occasions, water can be very dangerous. Whether it’s sailing, swimming, diving or fishing, anyone undertaking recreational activities in and around water must be aware of the risks and take every possible precaution.

“There will be some great opportunities for fun in the water in the coming weeks but I want everyone to be diligent and take a common sense approach.”

Michael Avril, RNLI Community Incident Reduction Manager added: “Thirty people lost their lives around the coast of Scotland in 2016, with over half (57%) of those being people who didn’t even intend to enter the water.

“As part of our national drowning prevention campaign – Respect the Water – we’re asking people to ‘fight your instincts, not the water’ to help stay alive if they fall into the water.

“Our research has revealed that six in ten people (61%) in Scotland would follow a potentially life-threatening instinct if they fell unexpectedly into water. The RNLI is now calling on the public to fight their instincts and remember one simple skill – floating – that could save lives from drowning.”