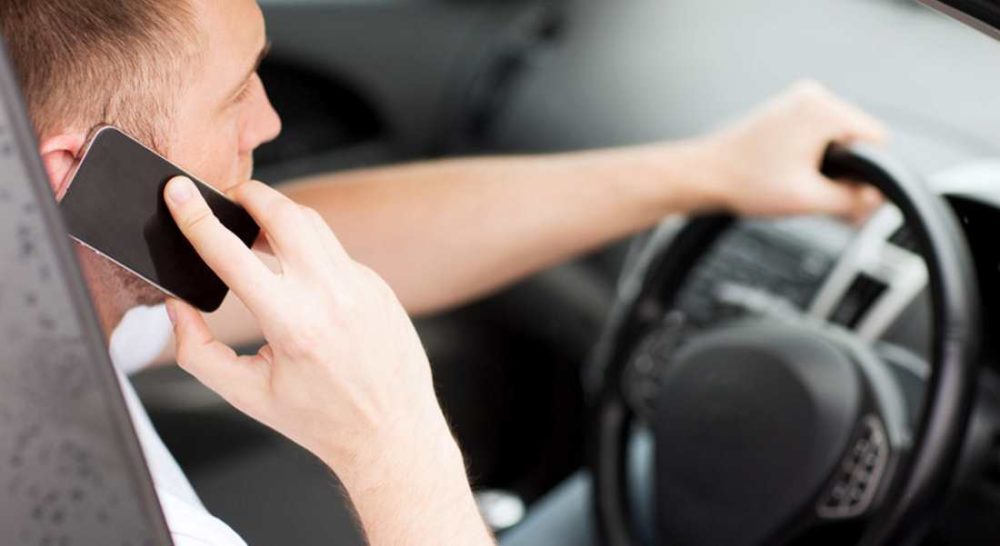 A POLICE OPERATION in Moray has resulted in 27 drivers being charged with using their mobile phones while driving.

In a two-day operation over Wednesday and Thursday this week, road policing officers worked alongside local colleagues.

As well as the mobile phone offences, other road traffic offences were identified including vehicles being used without road tax having been paid and driving with defective tyres. Two vehicles were also seized for being driven without insurance, while another was in such poor condition that it was prohibited from the road.

Constable Dave Cooper of the Road Policing Unit said: “This operation shows that despite the obvious dangers and increased penalties associated with using a mobile telephone when driving, some people persist in putting the safety of others and themselves at risk.

“It was especially worrying to see that the majority of these drivers were actually composing text messages or using various ‘apps’ on their phones and not even looking at the road.

“People who think they can use a mobile telephone and still devote the required level of attention to their driving are deluding themselves. Even a momentary lapse in concentration can result in someone being killed or seriously injured so please don’t take the risk.”

The current minimum penalty for using a mobile phone or device while driving is a fine of £200 and six penalty points.