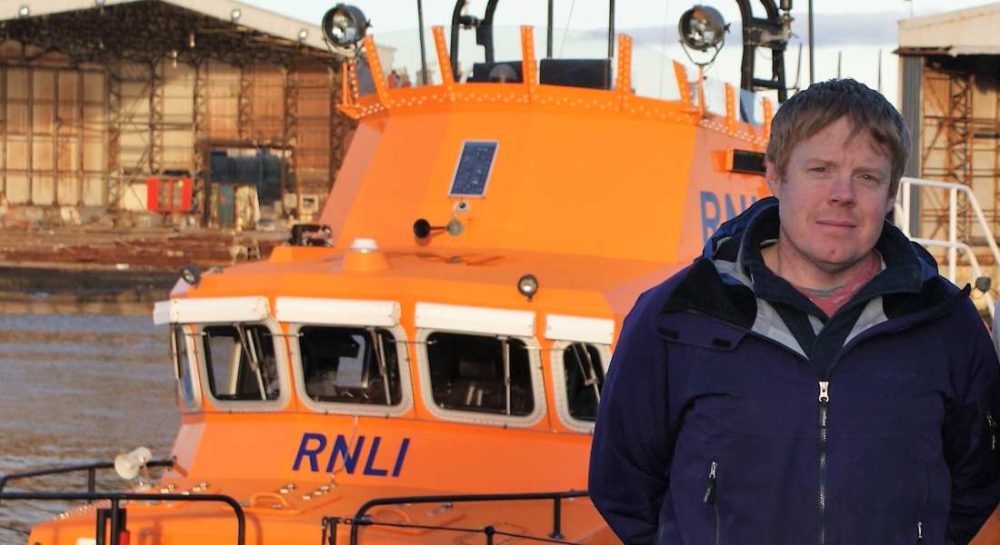 FOUR PRIMARY SCHOOLS in Moray could be under threat of closure with a report being put to Councillors this week indicating that they may be ‘unsustainable’.

One school has already failed to reopen after the summer break, parents having withdrawn the last few pupils who had attended Inveravon Primary, ending centuries of education in the village.

Now a report to the children and young people’s services committee on Tuesday is opening a new discussion on the futures of Findochty, Portessie, Portgordon and Portknockie primaries – all in the Buckie associated schools group.

While council leaders insist that no decisions have been taken over the future of any schools in the region, they admit that a discussion does need to take place as the local authority faces a £100million repair and upgrade bill in the region.

In the report this week Councillors are being told by Vivienne Cross, head of schools and curriculum development, that a review of Buckie ASG schools conducted primarily in March has resulted in overall sustainability of the four primary schools being brought into question.

The report highlights the low pupil numbers at the four schools, Ms Cross reporting: “Four of the primary schools have a projected physical capacity of less than 50%. It would be beneficial to consider in more detail a strategy for the school estate within the Buckie area so that it provides a 21st Century education for the children and young people.”

Last night the committee chair, Buckie councillor Tim Eagle, admitted that a discussion on the future of all Moray schools was “inevitable”. He said: “As an administration we have not yet talked about school closures – at the moment these are just suggestions from junior officers.

“But we are going to have to talk about it at some point and I would be very surprised if the debate is not reopened. School rolls have dropped quite a bit at smaller schools – when that happens it becomes a lot harder to run things for the children such as sports teams.”

Councillor Eagle, whose own children attend Portessie which he admits ‘bucks the trend’ a little, said that with hundreds of thousands of pounds of work being required and the council undertaking a ‘make do and mend’ policy he is unclear on how long that would be sustainable.

Any moves by the Tory-led administration to close schools would likely be fiercely resisted by opposition councillors and parents. The SNP group have previously made clear that any school closures had to be led by the needs of pupils and not purely on financial expedience.