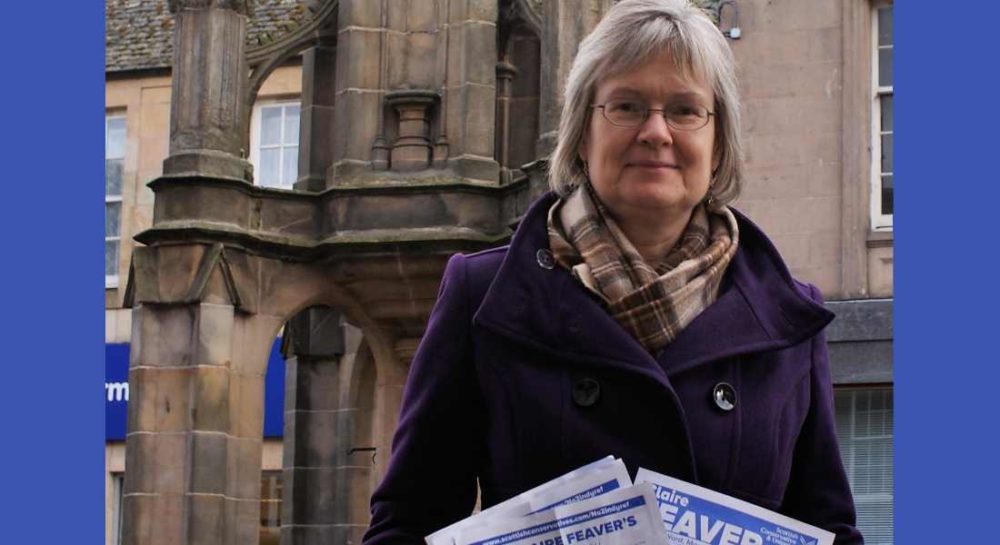 A MAXIMUM FIGURE has been set this week by Moray councillors on developer contributions when undertaking projects in the region.

Such contributions often relate to offsetting the cost to local authorities for roads and transport improvements relating to new builds.

Currently, some developers working on projects in Elgin, for example, are being asked for up to £14,000 for each property they build – and that can lead to extended negotiations.

At the planning and regulatory services committee this week, Councillors agreed it was time to change this by introducing a cap or developer contributions.

Following a recommendation by the Grampian District Valuer, the committee agreed that a maximum of £6500 per residential unit be introduced, with the funding raised being used for infrastructure improvements such as public transport, schools and health provision.

Chair of Moray Council’s planning and regulatory services committee, Councillor Claire Feaver, said that certainty would be welcomed by the council as well as developers, as estimates on the funds raised through developer obligations could be calculated and included in future budgets.

She said: “Updating these guidelines reflects the council’s approach to working with developers to maintain sustainable growth and making sure housing is kept affordable for residents. This work will continue as each year we’ll be updating the developer obligations guidance.”

The timescale for spending developer obligations could also increase from 10 years to 15 years, to allow larger scale projects to be designed and funded by the money raised.

The updated supplementary guidance on developer obligations can be viewed online or in Moray Council access points and libraries from Monday, August 21 until October 13.

Comments will then be put in front of Moray Council’s Planning and Regulatory Services Committee, which is responsible for approving or rejecting the measures.