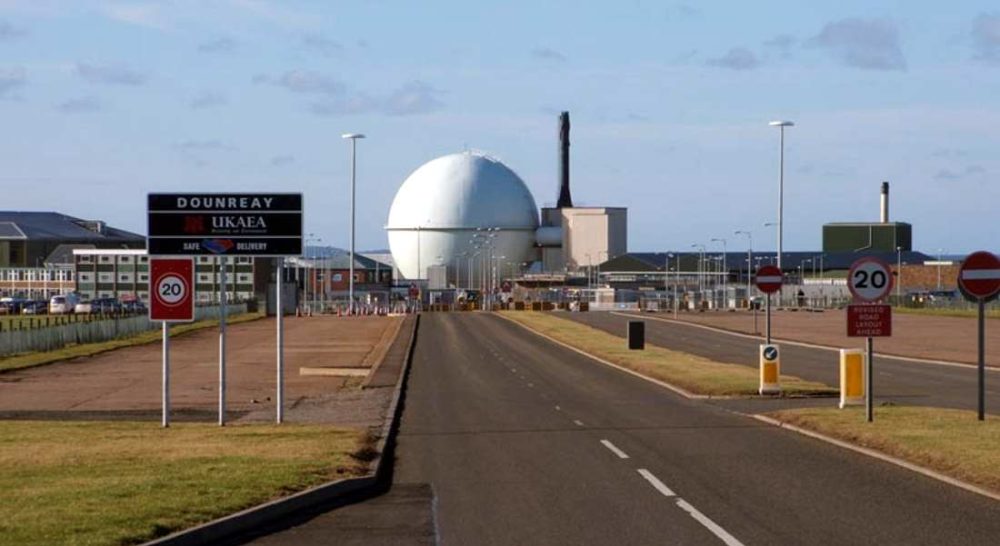 A MEETING BEING held in Findhorn next week will discuss how public awareness can be raised over the transportation of nuclear waste is being conducted through RAF Lossiemouth.

As reported by this site back in October last year, United States C17 Globemaster aircraft were transiting through the Moray base as they transported nuclear waste from the Douneay.

The aircraft were unable to take off from the small Wick airport with a full load of fuel – so the aircraft are loaded with less fuel, fly to Lossiemouth and fill their tanks there. Concerns were raised by then MP Angus Robertson, who said: “Having additional landings and take-offs of aircraft with nuclear waste next to populated areas adds extra risk to the transportation of this waste.

“It seems that this additional risk could have been avoided if a runway extension at Wick had been carried out at the same time as the strengthening work.”

The flights are still being undertaken – and now anti-nuclear activists are set to meet at Findhorn this week, joined by Highlands and Islands Green MSP John Finnie, who believes that waste should remain in storage at Dounreay rather than being moved.

Pointing to the incident where a ship carrying waste from the former nuclear power station caught fire and forced the evacuation of a Beatrice field oil rig, Mr Finnie said: “That demonstrated how reckless plans to transport waste down Scotland’s coast would be.”

A spokesman for Dounreay, which has been going through a decommissioning process for several years, said: “Nuclear material belonging to the Nuclear Decommissioning Authority is being removed. Our priority at all times is to comply with the regulations governing safety and security of materials in storage and in transit.

“Compliance with the regulations includes protecting information about routes, times, dates and locations.”

The meeting will be held on August 29 at 7.30pm in East Whins House at the Findhorn Foundation.