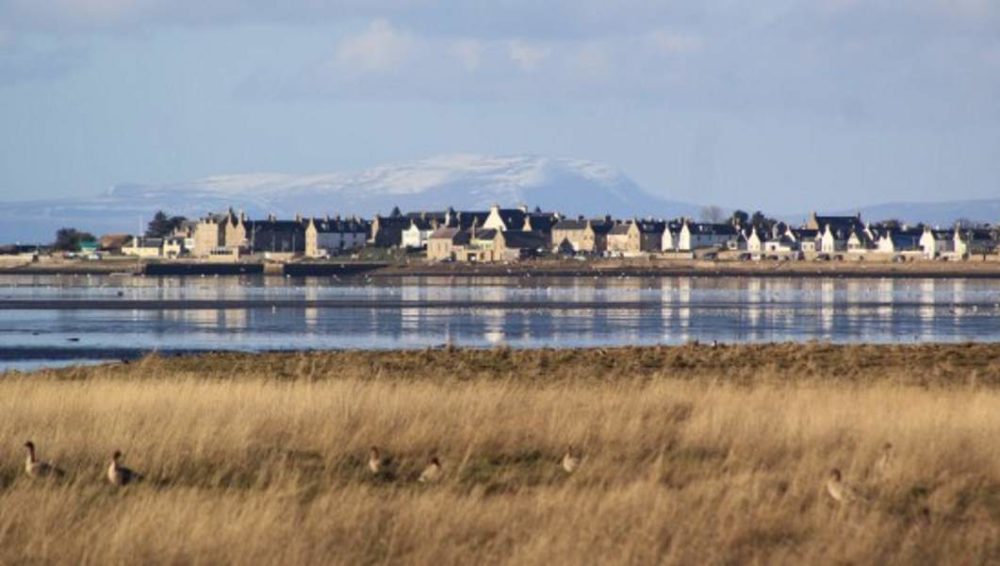 HOPES THAT A PEACEFUL solution had finally been found to end a damaging dispute on the tranquil Findhorn Nature Reserve have been dashed.

On Tuesday insideMORAY revealed that an apparent agreement had been reached in the dispute over the rights of sport shooters and nature lovers on the popular Moray reserve.

Last year clashes between the two groups reached dangerous levels with charges of intimidation being laid by both sides.

A possible voluntary deal brokered by Moray Council between the two factions appeared to have succeeded in bringing peace – however, the national shooting body, BASC, scuppered that when they said they had not been consulted so would instruct their members to ignore the deal.

Yesterday, the man tasked to take on the role of go-between in an attempt to broker a new deal, chair of the Findhorn Bay Local Nature Reserve (FBLNR) Roy Dennis, was thought to have succeeded in his task. Following months of talks, the campaign group Friends of Findhorn Bay (FFB) announced that they had agreed to a new permit system, with FBLNR offering the new permits free of charge in the first year.

The permits would halt shooting on the reserve on Sunday and Monday of each week, as well as the bay only being open to local shooters on Saturday’s.

However, it has emerged that while the BASC agreed to the new arrangement, local wildfowlers had not – and are now refusing to adhere to the permit system or to take part in any further talks.

Director of the Scottish Association for Country Sports (SACS), Alex Stoddart, said that their members would certainly not be adhering to the permit system and was heavily critical of the FFB group, saying: “I do not think I have ever worked with a tribe that is as single-minded.

“They do not want to integrate, they simply want the bay to themselves. As things currently stand we will be pulling out of future discussions – you can’t work with these people. It is impossible for other community groups to use the bay – the next thing they will want is a permits for fishing and surfing, whatever suits there airy-fairy mindset.”

Last night Forres sports shop owner Peter Boulton, a former Scottish SPCA inspector, took to the insideMORAY social media group to explain his view on the talks: “The wildfowlers offered a multitude of options over this debate each and every one turned down by FFB.  This included no shooting along the whole length of the bay between Kinloss and Findhorn on Monday and Tuesdays with Sunday no shooting by law.

“We also said that for the rest of the week all shooting would cease by 10am in that area except for a short period in the evening for duck flighting. We added that all Wildfowlers on the bay would be restricted to 15 shots each (a first restriction of its kind in the UK).”

Mr Boulton added that considering the wildfowlers were participating in a legal sport and had no obligation to honour any of the compromises they had offered, their feelings are that it was a fair compromise – however, all their proposals were turned down by the FFB.

He also hit out at Mr Dennis in his role as chair of the FBLNR, saying: “We also feel aggrieved that the chair of the LNR has, in our opinion, overstepped his remit as requested by the Moray Council to act as a mediator between the two sides and railroaded his own personal agenda and bias against the Wildfowlers.

“What has been given [to the media] is Mr Dennis’s and FFB’s own mission statement with no communication or agreement from the Wildfowling community.”

The entire issue will now be returned to Moray Councillors for discussion with the FFB making it clear they wish new bye-laws created to control wildfowling on the reserve.