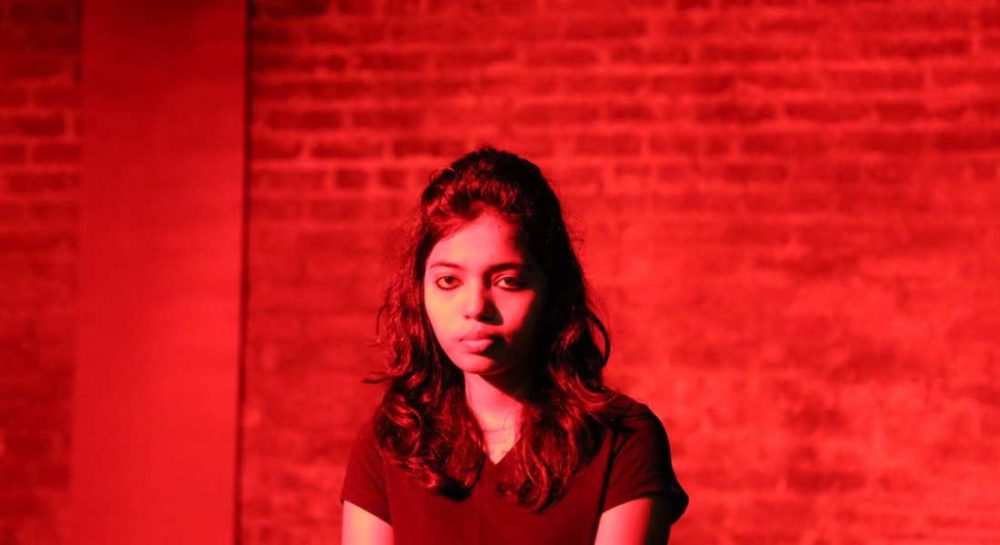 A PLAY WRITTEN and performed by a group of Indian girls who grew up in Mumbai’s notorious red-light district is performing next week in Moray – straight from a critically acclaimed appearance at the Edinburgh Festival.

Laal Batti Express (Red Light Express) explores the struggles faced by the girls whose mothers were sex workers – and how, on leaving the red-light district, they have found success in the power of forgiveness.

The play was first written, directed and performed in 2014 and since appeared at dozens of festivals around the world. It is a compilation of their life stories and experiences.

Now people in Moray have an opportunity to catch the fascinating production thanks to a last-minute opportunity for the production to be performed at the Roseisle Village Hall.

Two performances will be shown at the hall on Tuesday, August 29 at 7pm – Red Light Express and Is This It?, a one-woman show with poet and storyteller Margot Henderson.

The latter looks death in the face and tells it like it is, straight from the corpse’s mouth. A warm wry take on the journey from cradle to grave, through love and loss and all that death brings in its wake.

Entry is by donation at the door – no tickets will be issued so those wishing to attend are urged to arrive as early as they can.