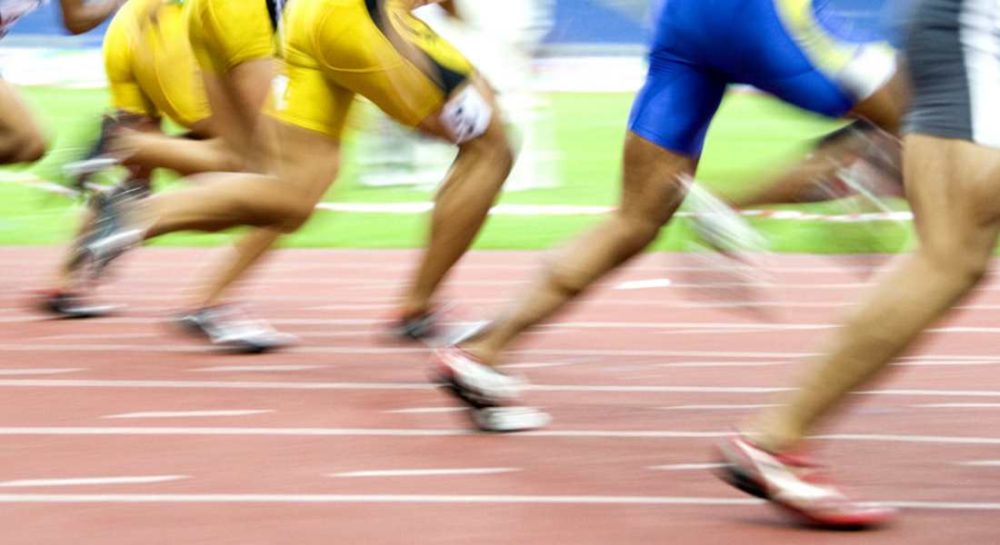 A MORAY CLUB is gearing up for their annual championship finals at the Morriston athletics track early next month.

Elgin Amateur Athletic Club (EAAC) have opened entries for the meeting on September 9 with all those wishing to compete being invited to complete an online application – with entries closing on September 4.

A spokeswoman for EAAC said: “Our games will include the EAAC championships final, with our throwing events being held in memory of Kieran Ross, who was tragically killed in a road accident on Deeside in April.

“Kieran was a member of the EAAC in the 1990s and 2000s – he was an incredible athlete and brilliant Discus thrower, winning a number of national medals in the event.

“He was also a national champion at hammer and shot. A series of knee injuries stopped his throwing career but he remained a really nice lad – both his parents were involved with the club as well.

“The Kieran Ross Memorial Throws will be open, as are all our events, to over-17 males and female athletes with an entry fee set at £10 – the winner will receive a trophy as well as 50% of the entry fees.

“Handicaps are based on season’s best performances that can be verified on Power of 10. If athletes have no performances listed for 2017 they can still enter, but will automatically receive a handicap of 0m.

“For the track events (over 100m and 800m), heats, semi-finals and finals will be in operation depending on entry numbers. Blocks are not permitted and there will be no times given, just placings. It is strongly advised that spikes are used in both track events.”

Competitors are sought for the Hammer, Discus, 100m handicap, Long Jump handicap and 800m handicap events. For full information and to enter visit http://elginaac.clubbuzz.co.uk/clublife/elgin_aac_games  or if you have any questions contact Scott on 07835 652235 or by Email to info.elginacc@gmail.com.