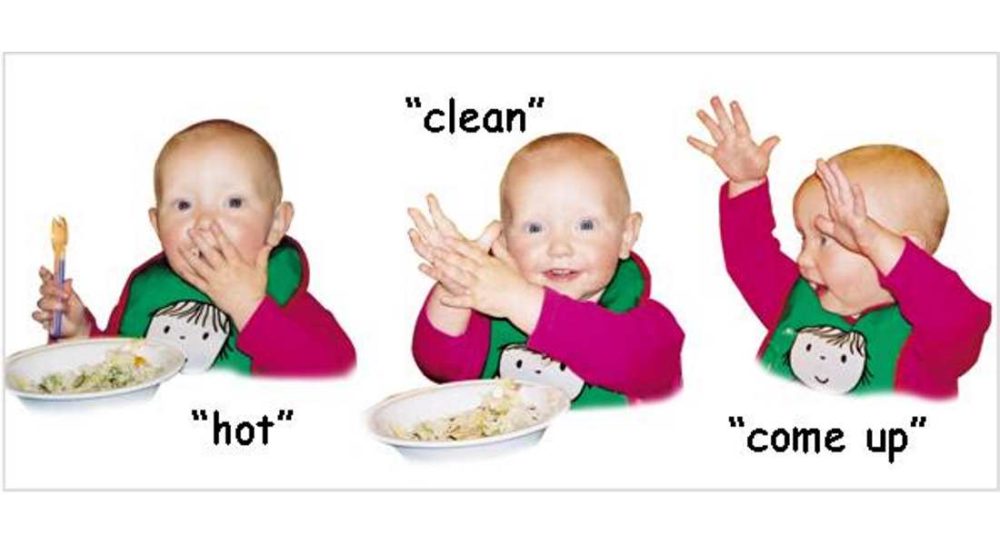 A NEW PARENT AND CHILD venture in Moray is aimed at helping parents achieve ‘amazing’ results in encouraging early communication with their babies.

‘Sing and Sign’ has been used by speech and language experts since 2001 and boasts remarkable success, teaching tens of thousands of parents throughout the UK to sign with their babies and encourage communication.

The baby signing techniques are used as part pre-speech development and based on the fact that babies use a combination of gestures and sounds to help their parents understand them. Babies may point, shake their heads or clap their hands – and during that stage of their development is considered a good time to introduce extra gestures to help the child communicate with parents.

So impressed after attending Sing and Sign sessions with her own son Harry at eight months old, Hazel Gray has trained to provide her own parent and baby classes in Moray. These will begin on September 4 with morning Monday morning sessions in Lossiemouth and afternoon sessions in Forres.

Hazel said: “Sing and Sign was initially inspired by a system developed in West Sussex, ‘Say It and Sign It’. Parents will recognise the vast majority of the signs used later in nurseries and even schools – simple keyword signing has been used for many years by speech and language therapists.

“Now they are widely used in mainstream early years education throughout the country – the signs you and your baby learn in Sing and Sign classes are largely compatible with these.” Research into the benefits of baby signing on the development of a child is ongoing. In the earliest years of life, babies brains are ‘wiring’ themselves through their experiences. While using signs, parents say accompanying words and tend to give greater language input.

Sing and Sign is widely recommended by Sure Start, the Government’s programme to deliver the best start in life for every child. Since 2002, Sure Start services across the UK have chosen to fund many Sing and Sign groups to benefit local parents.

Susan Duffy, Speech and Language Therapist for Sure Start said: “Sing and Sign is a brilliant programme. We suggest all our mums and babies use signs, as gesture is a natural first form of communication.

“The gestures shown in Sing and Sign can help babies understand more of what is said to them and enable babies to express themselves earlier. Using signs can make life for parents far less stressful.”

Places on the Moray classes can be booked by visiting www.singandsign.com while Hazel can be contacted directly by Email to hazelgray@singandsign.co.uk or by calling 07920 194615.