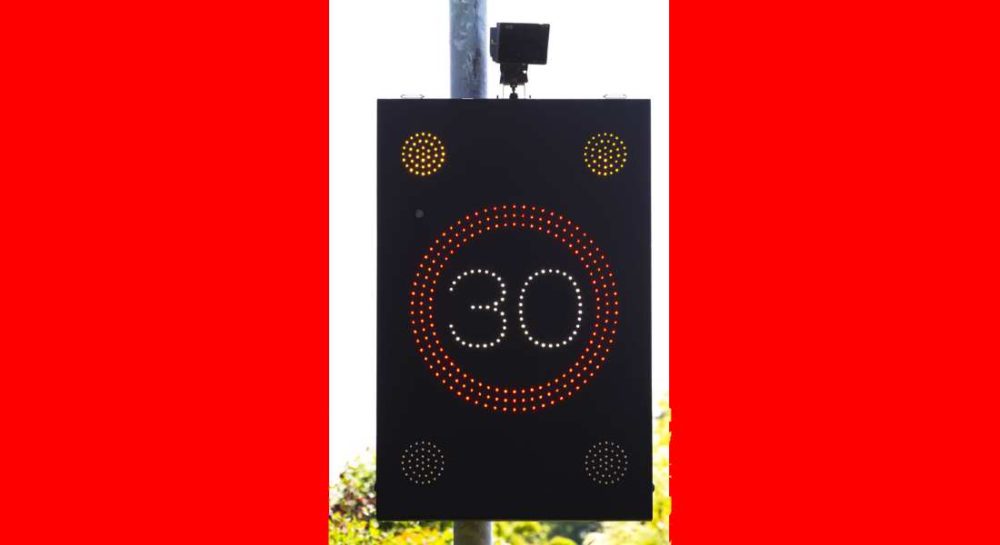 A MORAY COMMUNITY has said they will seek funding to put in place their own electronic speed warning signs after failing to reach an agreement with Moray Council to do so.

Members of the Finderne Community Council have been in discussions with the local authority over the deployment of the signs, which they believe will go some way to reduce speed as motorists drive through Rafford.

However, extensive exchanges between the community council chairman Brian Higgs and council officials has so far produced no clear commitment to the signs being put in place – leaving members at their last meeting to conclude that their quickest and best option would be to seek funding to put their own signs in place.

A note of a recent meeting of the community council said: “As a result [of no permanent solution being offered by Moray Council], self-funding options are now being explored. [Vice Chair] Chris Piper will now take representations to Moray Council Leader Councillor George Alexander to apprise him of the situation.”

The community council say they will now source costing options with a view to taking the unusual course of requesting funding from a community source.