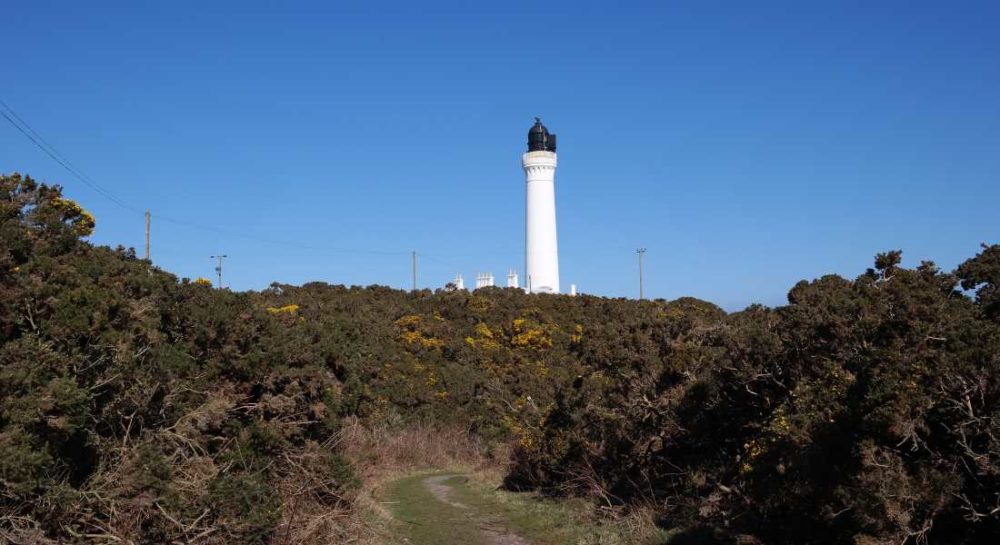 THE RISE OF MODERN communication methods might well have killed off a hobby that based itself on equipment that began life in the late 19th century.

Far from doing so however, Amateur Radio operators continue to thrive – perhaps not as widely as in the pioneering days of wireless telegraphy, but still with a drive and enthusiasm to beat the elements.

In Moray the hobby is shared by members of the Moray Firth Amateur Radio Society – and for those who wonder just what the hobby entails in present-day Scotland, a golden opportunity is presenting itself on the weekend of August 19 and 20.

That is when MFARS will join enthusiasts from around the country by creating a temporary operating station at their local lighthouse for the national ‘Lighthouses on the Air’ event.

Club chairman Robbie Stewart explained: “We will set up a temporary Amateur Radio station at the Lossiemouth Lighthouse over the weekend for what is a national event Organised by the Radio Society for Great Britain (RSGB).

“Over the weekend we will attempt to gain as many contacts around the world from our club station GM3TKV, from a portable tower antenna and transmitting station at the Lighthouse.

“We would like to invite any members of the public, young or old, who may wish to see Amateur Radio in operation – and we will be happy to answer any questions for people who may wish to participate in this hobby in future.”

The hobby remains true to its roots in that contacts are made using traditional Morse Code and Voice communication – however, advances in technology are also embraced, with digital communication methods also used in Amateur Radio – and there are not many hobbies that can boast making regular direct contacts with orbiting space stations!

MFARS has seen major changes itself in recent times, and now offers the chance to study towards RSGB examinations from foundation to advanced stages, enabling people to get ‘on the air’ relatively quickly.

The club operate from a home base at the TA premises at Edgar Road in Elgin.