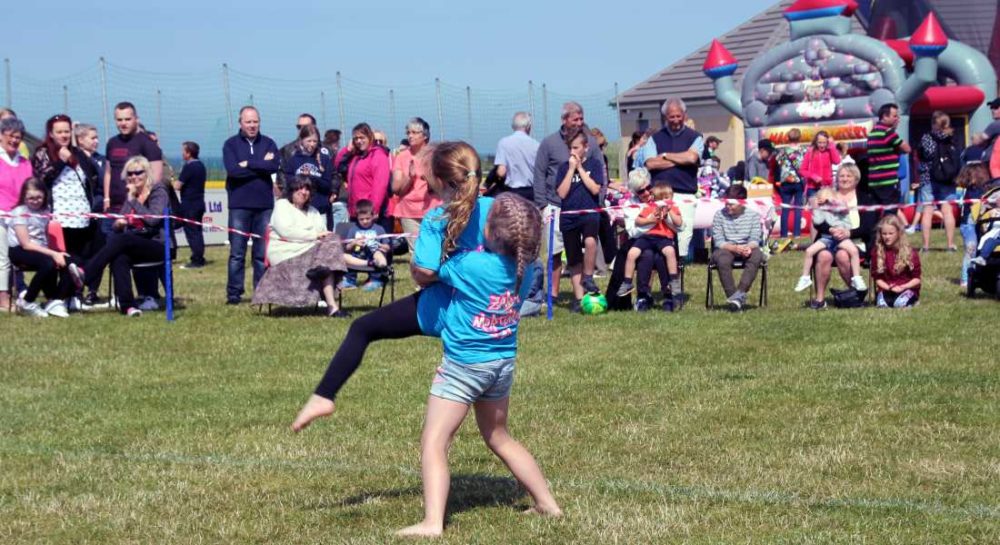 A MORAY COMMUNITY group has been shortlisted as ‘community heroes’ that have gone above and beyond in acts of kindness.

The Hopeman Gala Committee have been nominated in the national ‘Pork Farms Pop-Up Parties’ campaign – the only Moray group nominated for a campaign seeking to find the UK’s unsung community heroes and reward them with a free surprise party.

Across the country people have been encouraged to nominate local heroes who make a real difference. Hopeman Gala Committee has been nominated because of their voluntary work and fundraising to hold an annual gala, a highlight of the year in the local community.

Pork Farms, billed as the UK’s favourite pork pie makers, has been running their Pop Up Parties campaign for the last three years. Once all the nominations are in, the public will vote to find the top 25 community heroes, who will then be judged by an independent panel to find five winners. Each winner will receive a celebration in their honour, complete with catering, entertainment and drinks. Michael Holton, brand marketing manager at Pork Farms said: “We’re thrilled that the people of Moray have got behind Hopeman Gala Committee as an unsung hero in the local community.

“They have played a huge role in the local area with their work in producing the gala which provides a big economic boost for local businesses, with all profits going back into the local community groups.

“Pop Up Parties is about celebrating those that go that extra mile for people, and Hopeland Gala Committee is clearly a deserving nominee.

“We often forget to celebrate the exceptional people who make our communities special. Pop Up Parties is about treasuring those unsung heroes who make a real difference with a very special party, celebrating them, their kindness and their selfless acts.”

To get involved and nominate a local unsung hero who deserves a party in their honour visit www.porkfarmsparty.co.uk. Entries close on August 28 after which voting will open.

The winners will receive an exclusive party through a week-long tour in October (week commencing 23rd).