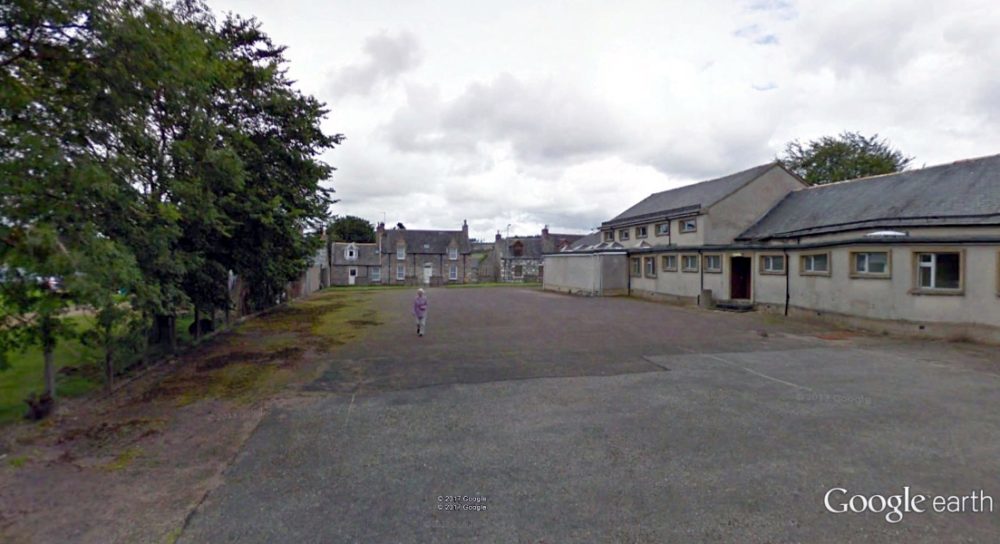 A FORMER MORAY SCHOOL looks set to be demolished to make way for new housing some 17 years after its last pupil departed.

Tomintoul Secondary School was closed in 2000 when its roll was reduced to a single pupil – and while there was some hope for a future with more pupils, that never materialised.

While the buildings were used from time to time in support of the neighbouring primary school, there has never been a suggestion that it would once again be a base for secondary education with the Speyside High School coping admirably with that role.

Now planning consultancy GH Johnston Building Consultancy are at an advance stage in preparing a mix of two, three and four-bed properties on the site on behalf of a local client.

The firm’s planning consultant Alan Ogilvie said: “We are looking to provide a mix of housing with two available for rent to help the council’s waiting lists – one possibly as low-cost home ownership as well as larger types.

“It has been sitting empty for quite a while now since the council deemed it surplus to requirements, but is in very good condition. Unfortunately, none of it can be converted.”

Mr Ogilvie added that there has already been a good deal of regeneration in the village with their client, Henry Paget, involved in some of that through hotels. He also said that a small plaque placed on a wall of the school will be preserved either for a museum or in some other manner.

However, any planning application made will not go to Moray Council, as the location of the building brings it under the authority of the Cairngorm National Park Authority.