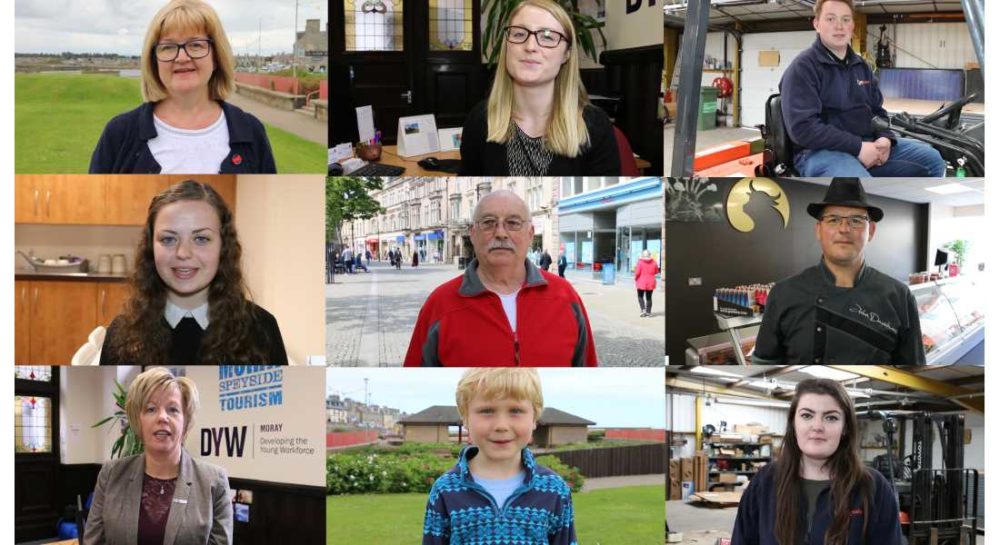 GROUPS IN MORAY wishing to learn more about the ‘#MyMoray’ campaign that seeks to bring a £350million investment to the region are being invited to a presentation later this month.

The campaign was launched by business leaders in Moray who wish to see the region gain its own ‘Regional Deal’ similar to the City Deals that have provided a massive boost to several Scottish city and regional areas.

Launched by the chairman of the Moray Economic Partnership, John Cowe, the ultimate aim of #MyMoray is to secure jobs, higher wages and a fairer society in the region. Mr Cowe said: “Looking at what Highland have had, some £350million, and Aberdeen also had the City Deal – we are seeking a growth deal for Moray much along the same lines.

“We are looking at the future of Moray and we want to know what each of us wants from it, so the public will be very much involved. We are asking them what they would like to see in making a fairer, safer and better economy for Moray and building that up for the future.”

Many questions have been pouring in – and so an invitation has been made to Area Forums, Community Councils, Community Halls and Associations to attend a presentation on Monday, August 14 at Elgin Academy from 7pm.

Fiona Rolt, secretary of the Moray Forum, said: “David Moreton and Rhona Gunn will be making the presentation and providing an opportunity for questions to be asked about the Regional Growth Deal.

“While the event is primarily aimed at community groups in Moray we will not turn anyone away who wishes to learn more about these plans.”