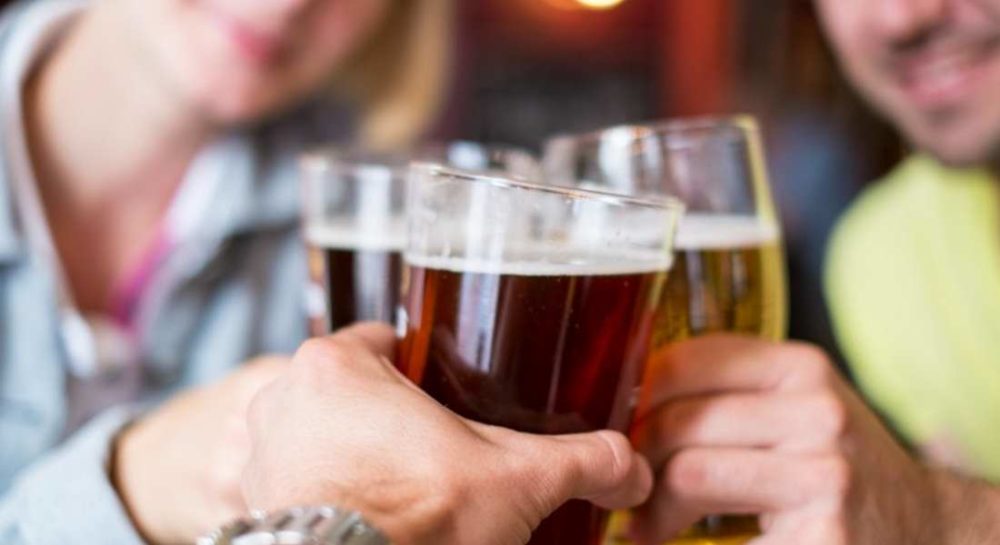 PEOPLE BEHIND MORAY events who wish to sell alcohol are being reminded that they need to allow sufficient time for the application process.

Any event in the region where alcohol is to be sold needs an ‘Occasional Licence’ from the Moray Council – and failure to allow enough time for that can lead to legal permission not being granted in time.

In recent years the number of such events has soared with almost 400 issue last year – and many of those were submitted at the last possible moment. Staff have, until now, accepted late applications, doing all they can to ensure it is issued on time – but in future, that will not be the case.

From now on applications must be made at least 28 days before the event, a strict rule that will not be waved under any circumstances.

Chair of Moray’s Licensing Board is Councillor Gordon Cowie, who said of the enforcement: “Applications of this kind are taking up more than their fair share of licensing resources.

“It also means applicants who do apply for the licences they need in good time are being pushed back and made to wait by those who apply at short notice.

“If we didn’t take this action, there was a real danger that they wouldn’t receive their licence on time.

“Most events are planned well in advance and this should include applying for any licence, so I would urge anyone planning an event to get their application in as early as possible.”

A major part of the process is a 21-day consultation period to allow such as Police Scotland to respond to the licensing board plus a seven day public notice period. Councillor Cowie confirmed that if an application is made without giving the minimum 28 clear days’ notice it will be rejected and returned unprocessed.

He added that given the processing problems it’s fairer to reject late applications, so the fee can be returned, than accept it and not be able to process and issue a licence in time.

There is still an occasional licence application process for events that can only be planned at short notice, typically funeral teas and wakes.

For any other types of event that cannot be planned the Licensing Board will consider the short-notice application, but forgetting to apply in time will not be considered.