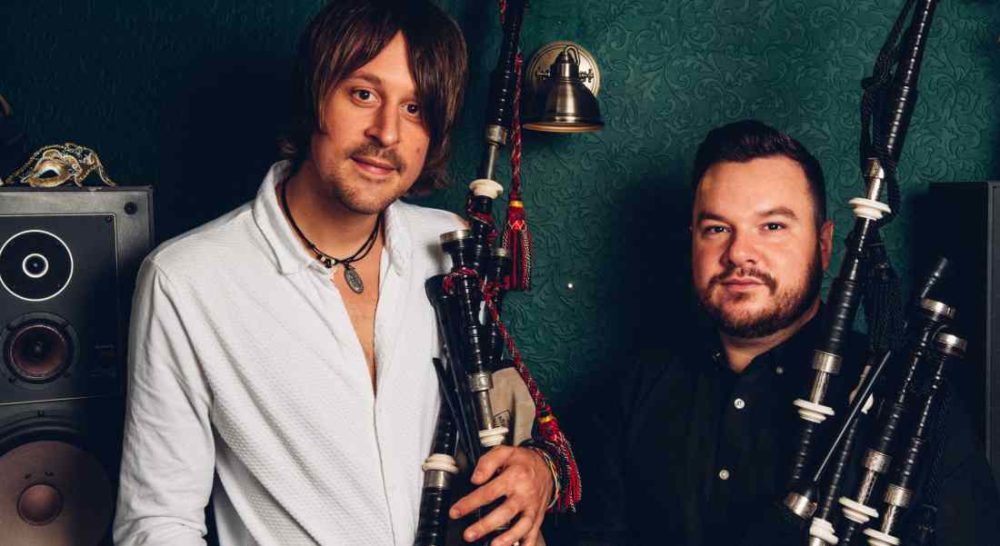 THE UNIVERSAL HALL in Findhorn is to host a concert from the best duo winners of the BBC Radio 2 Folk Awards earlier this year.

Ross Ainslie and Ali Hutton have become internationally recognised performers, composers and arrangers with the BBC award the latest in high-profile recognition for the pair who have been working together from a very early age.

Both were members of the Vale of Atholl Pipe Band at 12-years-old, with their individual and joint musical journey’s taking them to a string of awards since 2005.

Both have worked with some of the very best in the Scottish Traditional Folk scene – now together they are delivering music with atmosphere, energy and passion.

Now working mainly with their own compositions they combine their rich musical experiences to produce an exciting and beguiling sound.

The duo will appear at the Universal Hall on Wednesday, October 18.