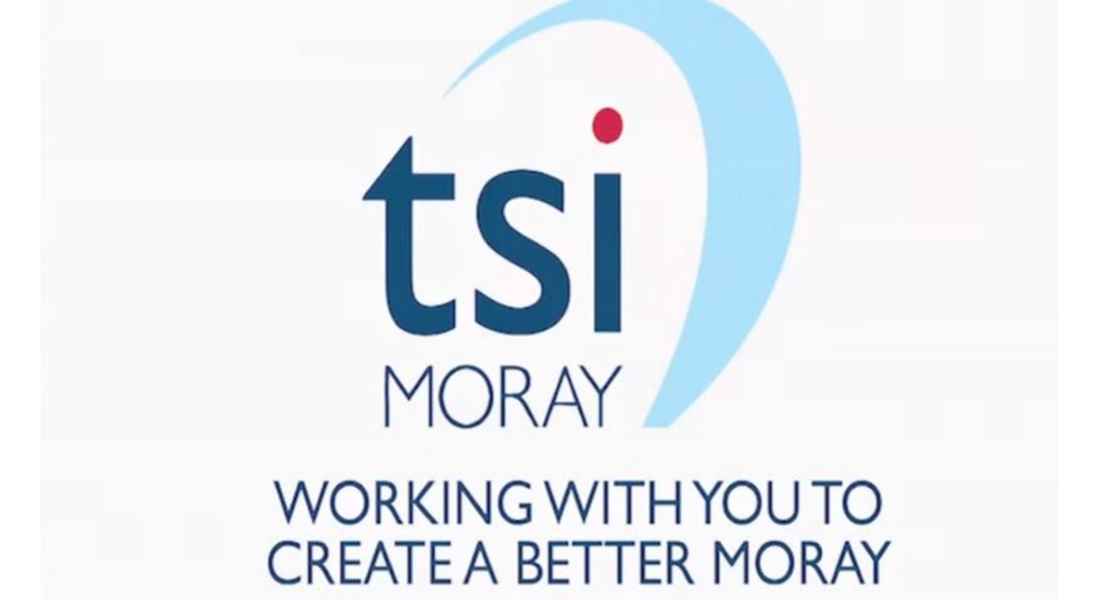 NEW FACES AND OLD will form the next board of directors for the Third Sector Interface organisation that continues to support community groups in Moray.

tsiMORAY have revealed that their call for new elected directors has been answered after two of the current board stepped down since their last Annual General Meeting – Beverley Hart and Kresanna Aigner, neither of whom are seeking re-election.

A spokeswoman said: “Two more directors are stepping down at the tsiMORAY AGM on Monday, but in line with the requirements of our constitution Alastair Kennedy and Robin (Rob) Barsby are willing to continue to serve if re-elected.

“One director, Sheila Erskine, was co-opted on to the Board since the last AGM and is willing to continue to serve if elected.

“If elected, they will join the seven current directors who are set to continue to serve on the Board of tsiMORAY – Don Vass, Gary Roberts, George McCulloch, Irena Patterson, Jacqui Taylor, Malcolm McNeil and Xacquelina Bello.”

“Election of the new Board will take place at the AGM on Monday, October 2 being held at the Inkwell, Francis Place, Elgin. Teas and Coffee will be served at 5.30pm for a 6pm start. We anticipate the AGM will finish at around 6.30pm – it will be followed by teas, coffees and informal networking.”

Further information can be obtained by calling tsiMORAY on 01343 541713 or Email to info@tsimoray.org.uk