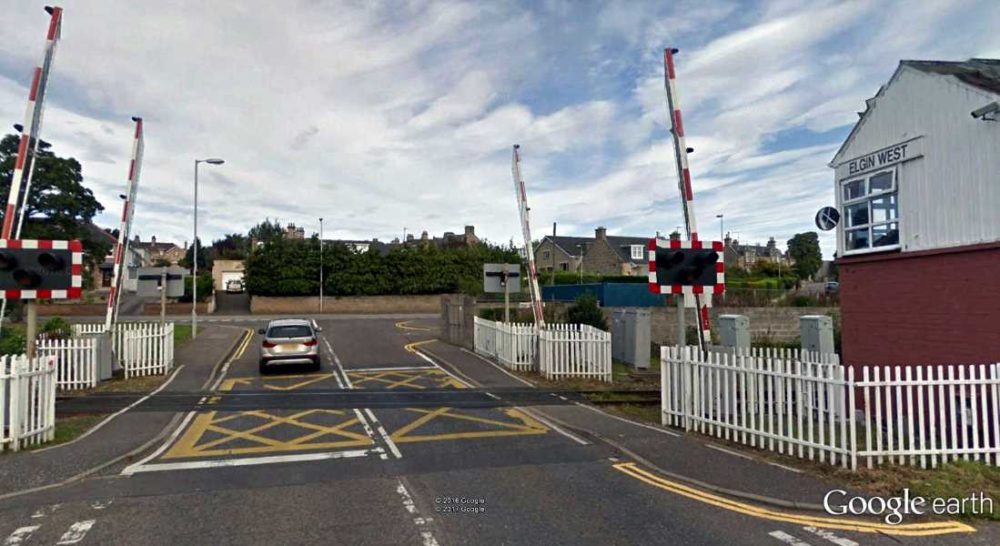 ELGIN RESIDENTS WILL now pay the price for the decision to abort plans for a western link road into the town when a key level crossing in the town is closed for ten days from next week.

A new bridge over the rail line in the town had been a key part of the link road plans, with local community leaders saying it would just about have been in use by now – had the entire project not been scrapped.

Now Network Rail plans to close the Wards level crossing is anticipated to cause chaos as all traffic is re-routed over the bridge at New Elgin – a route that already suffers serious congestion. Community Council chair Alistair Kennedy warns that any issues with that will result in disaster: “Should anything happen to the current bridge then the effects are felt all over the town – so this will be a big test for the system.”

The Wards crossing has been closed temporarily over several weekends as work has been undertaken to improve the rail structure through Elgin. This closure, however, is the longest yet and will hit traffic throughout the ten-day period from almost midnight on Friday, October 6 until 5am on Tuesday, October 17.

Over the same period rail passengers are being warned that the footbridge linking the two station platforms will also be out of use.

Traffic will be diverted away from the crossing via Wards Road, Edgar Road and New Elgin Road during the works.

Communications manager for Network Rail, Stacey Macdonald, explained: “There is only one track at the level crossing at the moment – we want to change that to two. For that we need to dig down deeply for the work using some large machinery.

“That is just not possible for us to do without a full closure of the level crossing.”

The work is part of the larger project to improve the rail link through Moray that has already seen months of construction in Forres, including a new station.