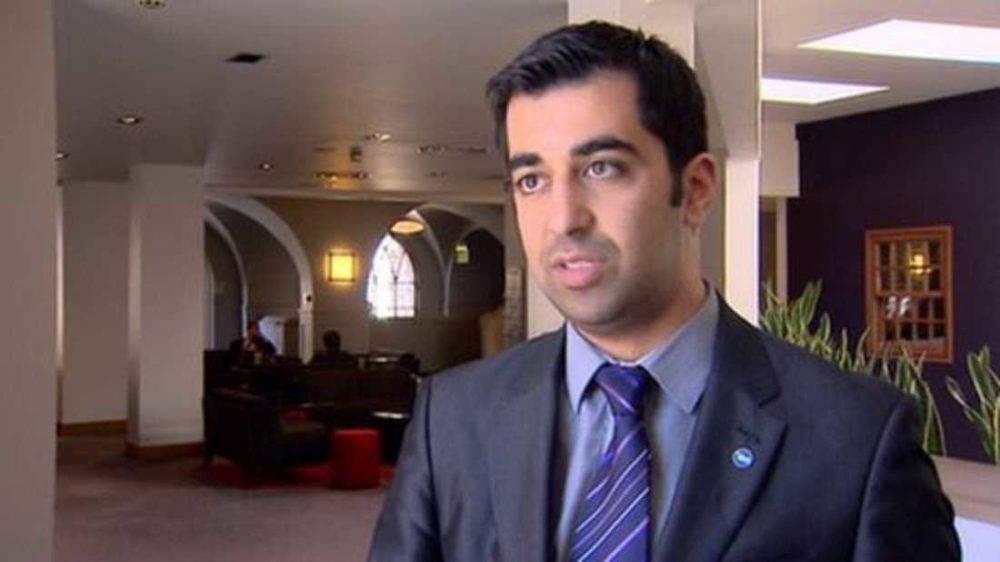 A COMMUNITY COUNCILLOR has hit out at Scotland’s Transport Minister over his refusal to act upon calls for a new and safer crossing over the A96 in Forres.

Secretary of the town’s community council, Eleanor Hayward, said that Humza Yousaf should at least have shown the courtesy of a response to an invitation to come to the town and see for himself the need for a safe crossing linking the town with its new rail station.

Her call came after Mr Yousaf responded to a Parliamentary Question from Highlands and Islands regional MSP David Stewart over the issue, the minister insisting that consideration had been given and there was no need for additional safety measures.

In his response Mr Yousaf said: “Transport Scotland advised Forres Community Council at the meeting on 7 November 2016, that in line with Scottish Planning Policy, Network Rail could not be expected to provide enhanced provision as there was no fundamental change to the existing situation.

“As a statutory consultee within the planning process, Transport Scotland is not in a position to compel Network Rail to install a controlled pedestrian crossing.

“The pedestrian crossing assessment included a sensitivity test which doubled the current number of both pedestrians and vehicles at this location and this indicated that even with these increases, the proposed crossing facility was the appropriate type of crossing.”

However, the minister did hold out some hope, adding: “Further Safety Audits will be carried out prior to opening and a year after completion and any identified safety issues will be addressed.

“Transport Scotland’s Strategic Road Safety team also conducts an annual safety review every year and any issues arising will be identified. Should passenger numbers increase as the improvements to the Aberdeen to Inverness railway are implemented, a new survey and assessment can be carried out.”

Insisting that the issue was far from closed as far as the Community Council was concerned, Eleanor Hayward said: “We were already aware at the meeting on 7 November that it was not a Network Rail issue but one concerning Transport Scotland hence the matter being taken onboard by Ken Aitken.

“I question Humza Yousaf’s position of Transport Minister when he cannot consider a site visit accompanied by members of the Forres Community Council to cross this bypass and see for himself the danger to pedestrians – preferring instead to just accept second-hand information.

“Will Mr Yousaf as Transport Minister for Scotland accept responsibility for dead pedestrians since he does not see the requirement for a safe crossing to a new rail station at Forres? The matter is far from closed.”