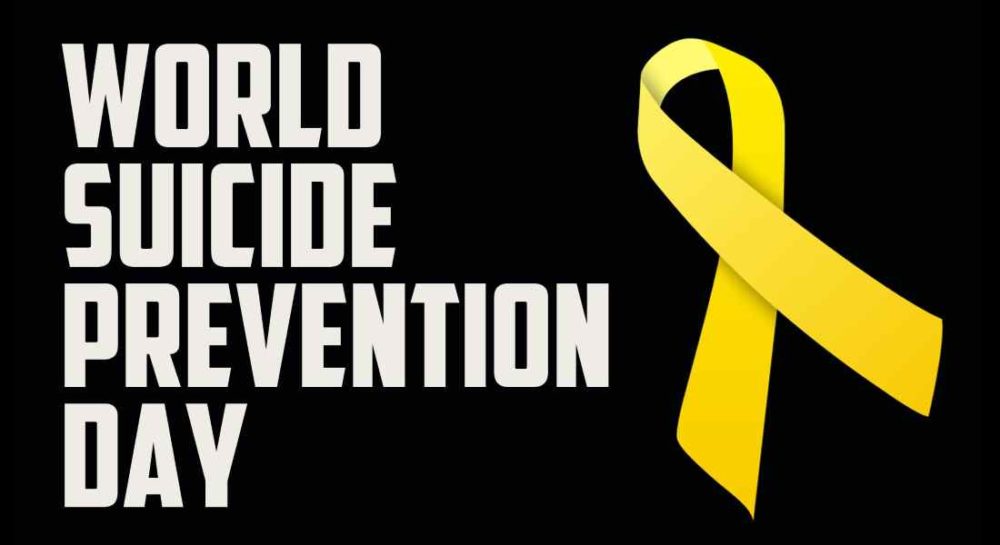 MORAY RAIL COMMUTERS are being encouraged to lend their support to World Suicide Prevention Day with a network of ‘conversation cafés’ being set up around Scotland.

The ScotRail Alliance will mark the day on September 10 by operating the cafés on 14 routes throughout Scotland – including at either end of the Moray line in Aberdeen and Inverness.

These will be manned by representatives from The Samaritans, HH24 Breathing Space, SAMH and Railway Chaplains, as well as other organisations engaging and meeting travellers on services and at stations throughout this week.

The teams behind the Conversation Cafés will be small groups travelling around the network, engaging passengers in conversations about mental health issues, signposting them or their friends and family to someone they can talk to in confidence when they are feeling down.

Iluska Sandor, ScotRail Alliance safety validation manager, said: “We are proud to be supporting World Suicide Prevention Day again this year by working with other groups to encourage people to seek help if they need it.

“Offering a smile and a hello, as well as information about where professional support can be found, could make a big difference to people’s lives. If even just one person who is going through a difficult time can get the help they need, then it will be worthwhile.”

Sheila Ottiwell, Samaritans regional director for Scotland, added: “We are delighted to be supporting these events with the ScotRail Alliance, Railway Mission, Breathing Space and others as part of suicide prevention awareness week in the build-up to World Suicide Prevention Day.

“Suicide affects so many people each year, and these community events can help us reach a huge number of people across Scotland.

“The latest suicide figures in Scotland for 2016 showed the first increase in six years, which further highlights the importance of community activities such as these.”