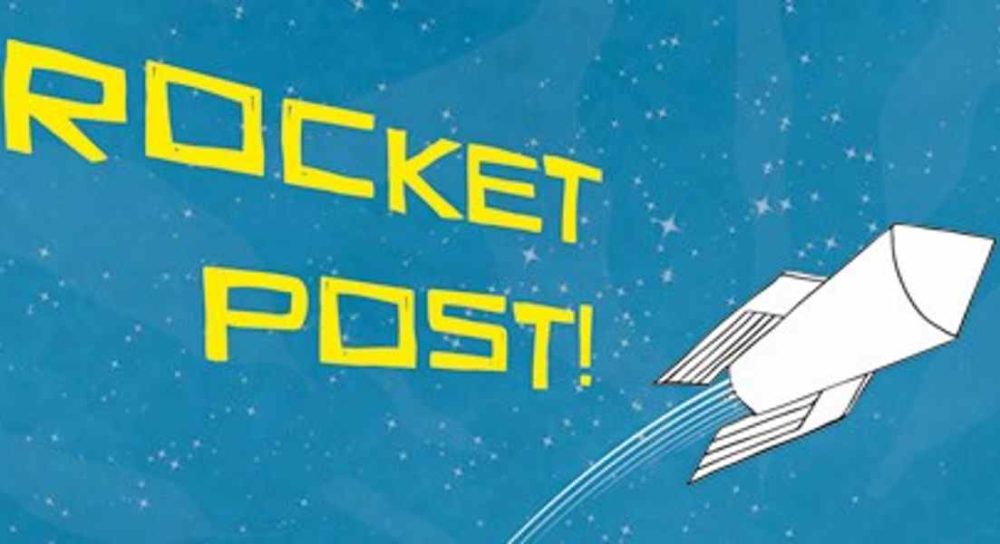 THE NATIONAL THEATRE for Scotland are heading to Moray again later this month when they will present a new family production.

Teaming up with Findhorn Bay Arts, the NTS will set up at the Forres Town Hall on September 30 for a performance of their new production ‘Rocket Post’.

A spokewoman for Findhorn Bay Arts said: “Rocket Post is a fantastically fun show, a raucous mix of songs and storytelling that is full of humour, heart and hope for the future.

“It is a tale based on a true story of miscommunication, vaulting ambition and the joyous discoveries that happen when everything goes wrong. The show, which will perform at 3pm and 6.30pm, is suitable for anyone from six years old and over.”

It is a bizarre – but true – tale based on the attempts of the German scientist to launch a rocket-based postal service.