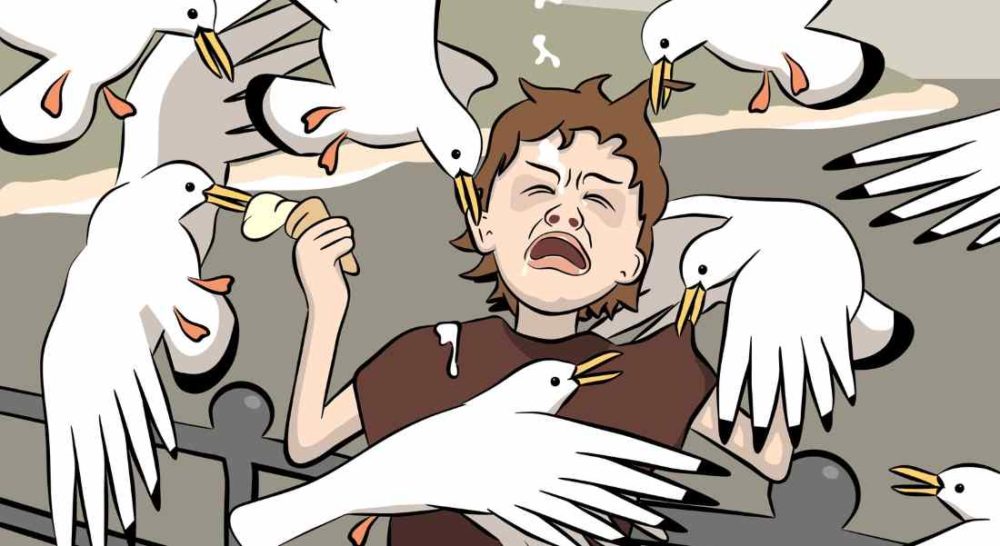 RADICAL PLANS TO reduce the number of Gulls ‘terrorising’ Elgin have been revealed in a report by Elgin Business Improvement District to councillors on Tuesday.

During an update to members of the economic development and infrastructure committee, Elgin BID manager Gill Neal was asked about an item in the report that related to action being taken by Gulls in the town.

Council Leader George Alexander said: “I was delighted to see that Elgin BID was committed to taking action to remove Seagulls from the City Centre starting in 2018 – that is music to my ears, what exactly are you going to do?”

Responding that she even “got a hug from one of the businesses when we told them what we were doing”, Gill Neill said that it was in response to an ever-increasing problem for them. She added: “The Seagulls live in a cycle where their babies return to roost where they were born.

“Obviously they cause a lot of mess, damaging buildings and are quite aggressive – we are currently obtaining quotes from three different companies to find the best option. These include removal of the nesting eggs, another that uses lasers that disrupt the birds and cause them not to want to roost in certain places.”

The Laser method has been cited as being an effective method of forcing Gulls to move elsewhere – something Councillor Alexander said would be very welcome, adding: “The are now bold enough to pinch sandwiches from people almost as they are about to swallow them – they never used to be quite that bold.

“There is a myth that you cannot do anything about them – this is, in fact, lots of things you can do to get rid of them without physically harming them.”

While I’m sure everyone living in or visiting the centre of Elgin will welcome Elgin BID’s efforts to rid the town centre of one enterprise they do not wish in their midst, their plans to ‘move on’ the wee white devils throw up a major issue.

I wonder if ridding the centre of Elgin of this problem in such a humane manner is, in fact, only moving it on to another part of Moray?

Councillor Alexander is correct in saying that the aggressive gulls are a major problem – but many of us will wonder just what Moray Council themselves are going to do when the number of Gulls evicted from Elgin turn up in Forres, Lossiemouth, Buckie and Keith.