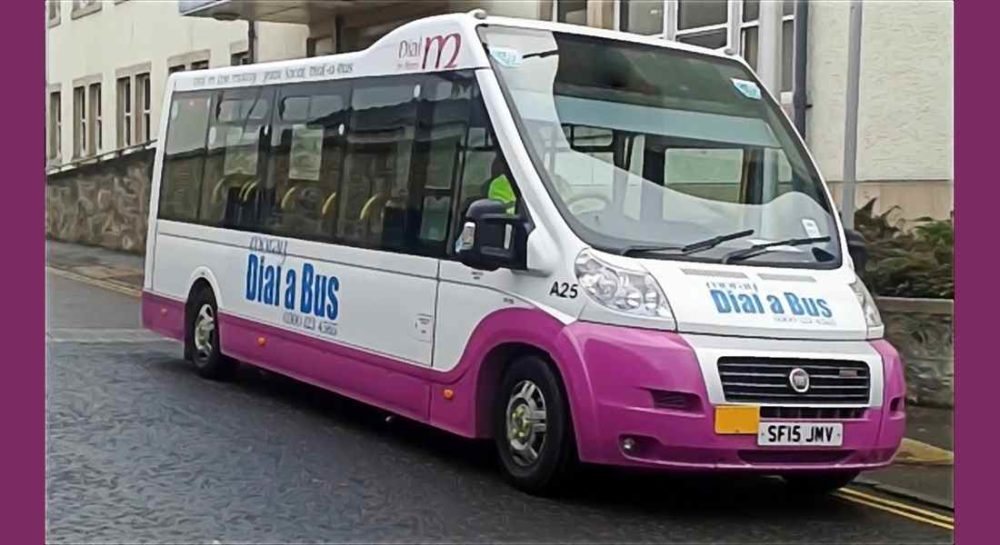 A COUNCIL-RUN BUS SERVICE that was set up as an emergency replacement when operator Stagecoach withdrew its link will continue for at least another year.

However, councillors were made aware that the ‘financial success’ of the service should not be taken as an indicator that it would work in other areas.

Stagecoach North dropped the service between Elgin and the villages of Kingston, Urquhart and Garmouth in April 2016. Recognising it as a vital service, Moray Council stepped in with a replacement to avoid the degree of ‘social isolation’ that no service would bring.

A costs survey of the first year revealed that the communities had reacted with 1380 travellers each month, ensuring that a profit had been made. Before Tuesday’s economic development and infrastructure meeting, that prompted some opposition group councillors to speculate that similar council-run services could operate in other parts of Moray.

However, the leader of the council, George Alexander, warned the meeting that the particular arrangement would was not considered sustainable at this time. He said: “If you go to page three [of the report] under financial implications, I do not want to pour cold water on this, it has been a great success and I am delighted that people had maintained the service.

“But it is important that we lead that last sentence, ‘that this service is not costed on a full-cost basis as the council uses vehicle and driver resources that are already in place to cover school and adult services’.

“It is dangerous to suggest that we can just roll this out all over Moray. However, if you look at part B, policy and legal, the government’s review of its transport bill which is coming up – there is huge scope in there to slacken off the regulations about what we are allowed to do as a council. If they can give us a bit more freedom, I think there is a great scope for the Dial-a-Bus service to operate widely and more efficiently.”

Chair of the committee, Councillor John Cowe, welcomed the continuation of the service for a further year when it will again come under review. He said: “Without this service, over a thousand customers each month would have to find their own method of transport between the villages and Elgin. They’d have to rely on getting a lift from family or friends, or face the expense of a taxi.

“We’re committing to providing this service – which we’ll review yearly – to reduce social isolation and ensure our residents retain their independence.”