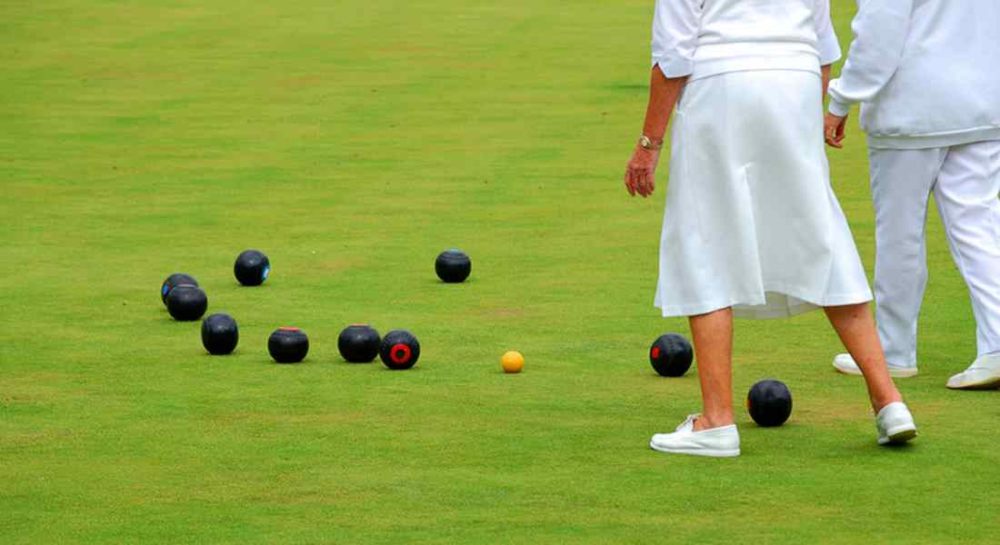 A CRUNCH MEETING that is likely to decide the future of an Elgin bowling club that has been in operation for over 80 years will take place this evening.

Lack of participating members could see the Elgin Indoor Bowling Club fold as it approaches a new season with fears that there are not enough members to compete.

With fixtures to fulfil against such as Lossiemouth, Burghead and Forres, the club may decide this evening to call it a day as they are currently around 4 members short. Club President Gordon Farquhar said that they have been trying to recruit new members for several years but without much success.

“If we do not manage to attract new blood then the club will fold, it is as simple as that – and it would be very sad indeed,” Mr Farquhar said.

A few clubs in Moray have already closed their doors – and with just ten players of the 14 required to compete, the Elgin club may well follow suit.

Club Secretary James Junior said that a lot of clubs are struggling for players as there just did not seem to be as many as there used to be. With a thriving social side to the club, Mr Junior added that it would disappoint many people if they were forced to close down.

The fate of the club will be decided at a meeting being held this evening at 7pm in the Elgin Community Centre.