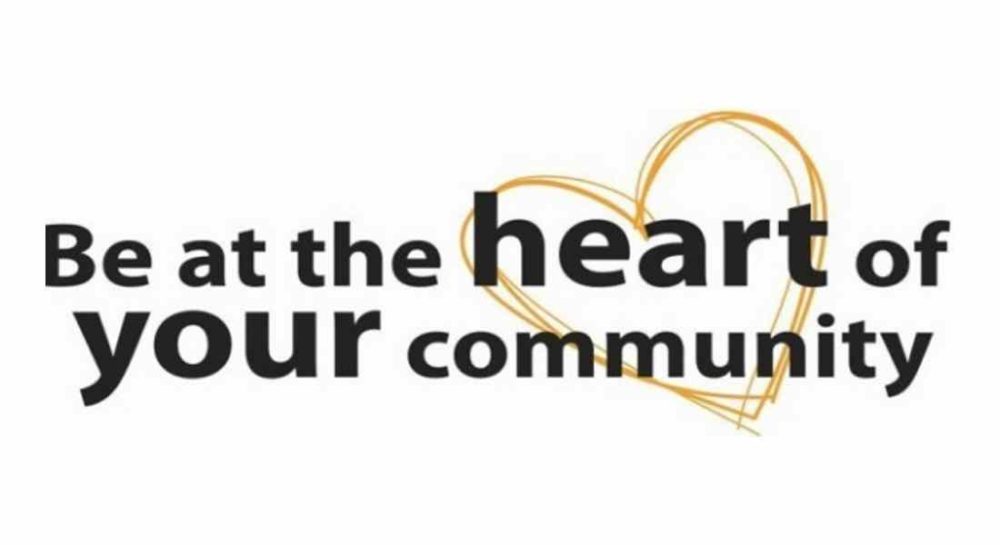 MORAY RESIDENTS ARE being urged to consider serving their communities by applying to become community councillors – with just one week left for nominations.

One third of the 208 seats have been filled ahead of the forthcoming community council elections – and Moray Council are urging more to come forward ahead of the closure of nominations on September 28.

For the first time the local authority is accepting forms by email to the elections office, providing the nomination form is hand-signed and scanned back. Candidates must be aged 16 or over, live and appear on the electoral register in the area they want to stand as a candidate in.

For those interested in what’s involved in being a community councillor, information can be found in the Community Councillors’ handbook, which along with nomination papers is available online.

If any community council area receives more nominations than seats and is contested, a postal ballot will be held in October.

Inaugural meetings for established community councils, which don’t require a ballot, will be held in October and details will be online.