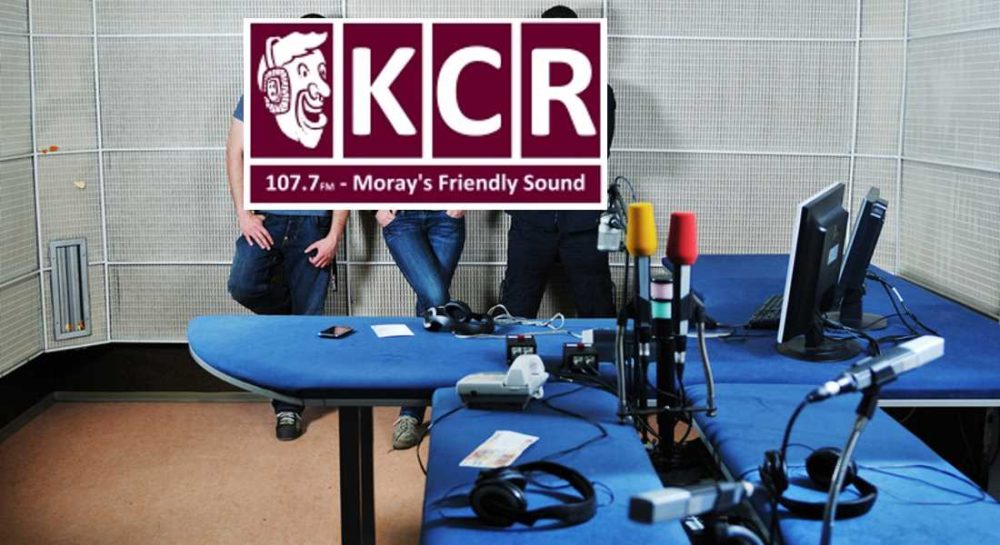 COMMUNITY RADIO IN MORAY has been given a boost with the announcement from Keith-based KCR 107.7FM that they have been accorded charitable status.

The important move for the broadcaster will help secure its future as it strives to reach out to communities throughout Moray.

Keith Community Radio grew from being a weekday evening only “community opt-out” from commercial broadcaster MFR in 1997, obtaining a licence as a full-blown Community Radio Station in 2014.

Since then it has been transmitting on the dedicated 107.7FM “across Moray and beyond…”, gradually increasing the number of broadcast hours and the variety and depth of programming being transmitted.

Revealing that the next steps can now be taken for the new charity, Chairman John Seivwright said: “It’s great news that the valuable role that KCR plays in Moray has been recognised by the granting of charitable status.

“Everyone at the station is delighted and we are looking forward to playing an ever increasing role in the life of our Community.”