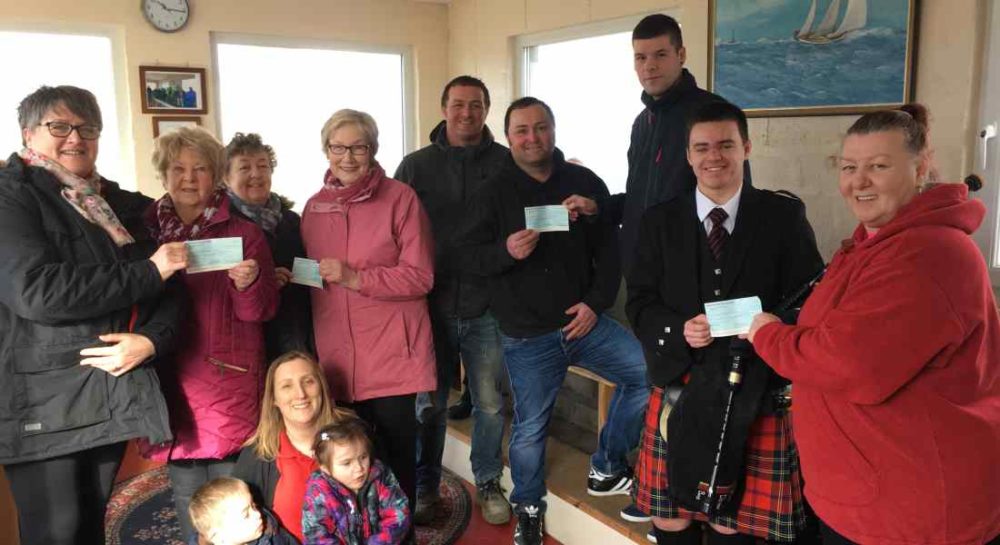 ORGANISERS BEHIND ONE of the most daft but alluring events on the Moray Christmas calendar have announced that entries are now open from groups who may wish to benefit.

The Burghead Boxing Day Swim has raised thousands of pounds for local charities over its 32 years – now organisers say the 2017 event will feature some changes that will make it “one of the best yet”.

Swim president Jamie Campbell said: “We are now accepting applications for funding from the swim this year – our 32nd and one that we hope to make a few changes in that will make it one of the best yet.

“We welcome applications from local or national causes – however, we do ask that they have a connection to the local area. We need to know who they are, what they do and what they would use any money they receive for.”

Applications should be made by not later than Thursday, October 5 and should be sent by Email to burgheadboxingdayswim@outlook.com.

Jamie added: “Once this year’s recipients have been chosen, anyone who is brave enough to take the plunge will be able to download sponsor forms from our website in time for the Swim. Any questions on the event can be submitted to the same Email address.”

It is hoped that the weather will be kinder than it was for the 2016 event, which had to be postponed until New Years Day because of exceptionally high winds at Burghead Harbour.