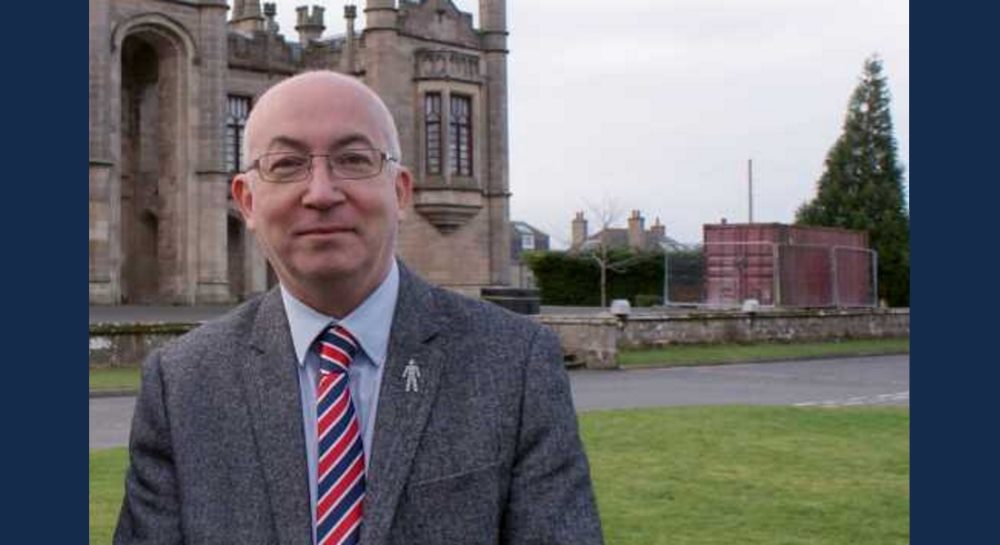 PUPILS AT THREE Moray schools are being issued with bottled water after it was found that their drinking supplies were contaminated with lead.

Moray Council say that they are urgently working to resolve the issue – but insisted that any risk to children at the schools was ‘very low’.

The schools – Findochty, Portgordon and Portknockie – have placed a ban on drinking tap water following the discovery of traces of lead during a routine check on the water supplies.

The finding raised concerns that Moray’s older school buildings would continue to produce such issues until action was taken – the school estate in Moray is estimated to be in need of repairs that would cost around £100million in total.

The concentration of lead in the water supply at Findochty was found to be 40mcg, Portknockie at 18mcg and Portgordon at 12mcg – according to guidance levels above 15mcg are considered to be of concern.

Fochabers/Lhanbryde councillor Marc Macrae said: “Tests have been conducted at all other Moray schools and no thankfully no issues have been found. With school buildings that are elderly such issues are always likely to come up, there will now be work carried out to remedy the issue.

“Clearly what we have is an ageing school estate in Moray and with the older pipework they contain there was always the risk of this happening, which is why regular checks are undertaken of the supply.”

Lead is a soft metal found throughout the environment in air, soil, household dust, food, some drinking water and certain types of pottery, porcelain, and pewter. Children are usually exposed when they put paint, soil, dust or other materials containing lead into their mouths.

When blood tests are carried out on a child lead levels of less than 5mcg is considered normal, between 5 and 44mcg is high but not requiring treatment but above that level would require medical treatment.

Symptoms of elevated lead levels in children are difficult to distinguish from other common illnesses, but common signs include would be poor appetite, stomach aches, vomiting, constipation, loss of energy, headaches and trouble sleeping.

A Moray Council spokesman confirmed that NHS Grampian’s health protection team had been consulted and said the risk to health in these cases was considered to be very low.

He said: “We are urgently working to identify the sources of the lead – bottled water has been supplied until the sources have been confirmed – remedial works carried out and re-testing of the water shows it complies with regulations.

“Parents and guardians of off pupils have been written to explaining the situation – we will continue to update them as the situation develops.”